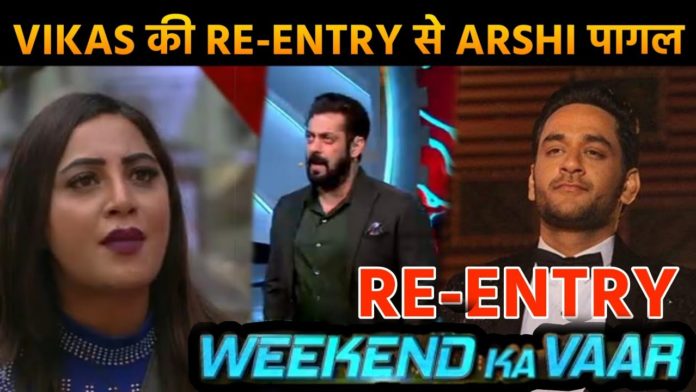 As soon as the weekend ka vaar ended, news came that Vikas Gupta is getting ready to re-enter Bigg Boss 14’s house once again. As soon as this news came, Vikas Gupta’s fans flocked in happiness. Since then, people have been continuously talking about Vikas Gupta.

At the same time, another user wrote, ‘Big Boss’s mastermind is coming. Now this game will be real fun. It would be wonderful to see Arshi Khan and Vikas Gupta again. Not only this, a user has described Vikas Gupta’s entry as the strongest member of the house.