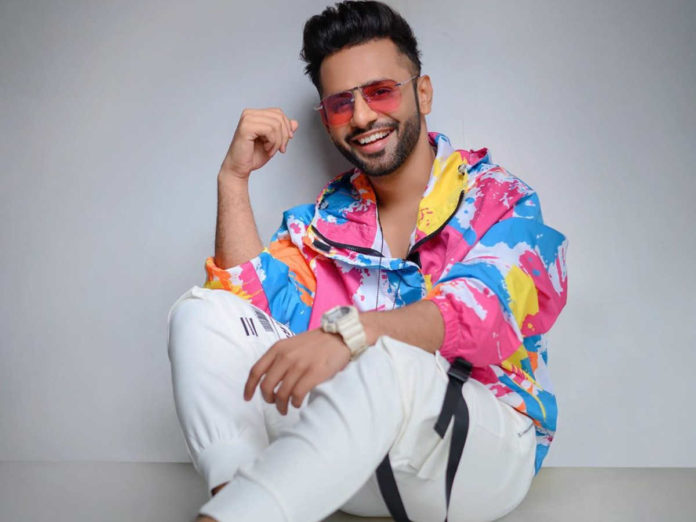 Bigg Boss 14 is coming closer to its end with the finale happening in a few weeks. This means that the contestants will be on fire throughout these few weeks. During such a time when every moment is precious, they will try their best to keep themselves away from eliminations. This week all the housemates find themselves nominated but there is a twist in the plot.

Initially all contestants were nominated by Bigg Boss. After which a task is given to all the housemates. From all of them one housemate will be safe. One by one the contestants will go into the theatre room and write the name of a contestant who they want to keep safe this week. 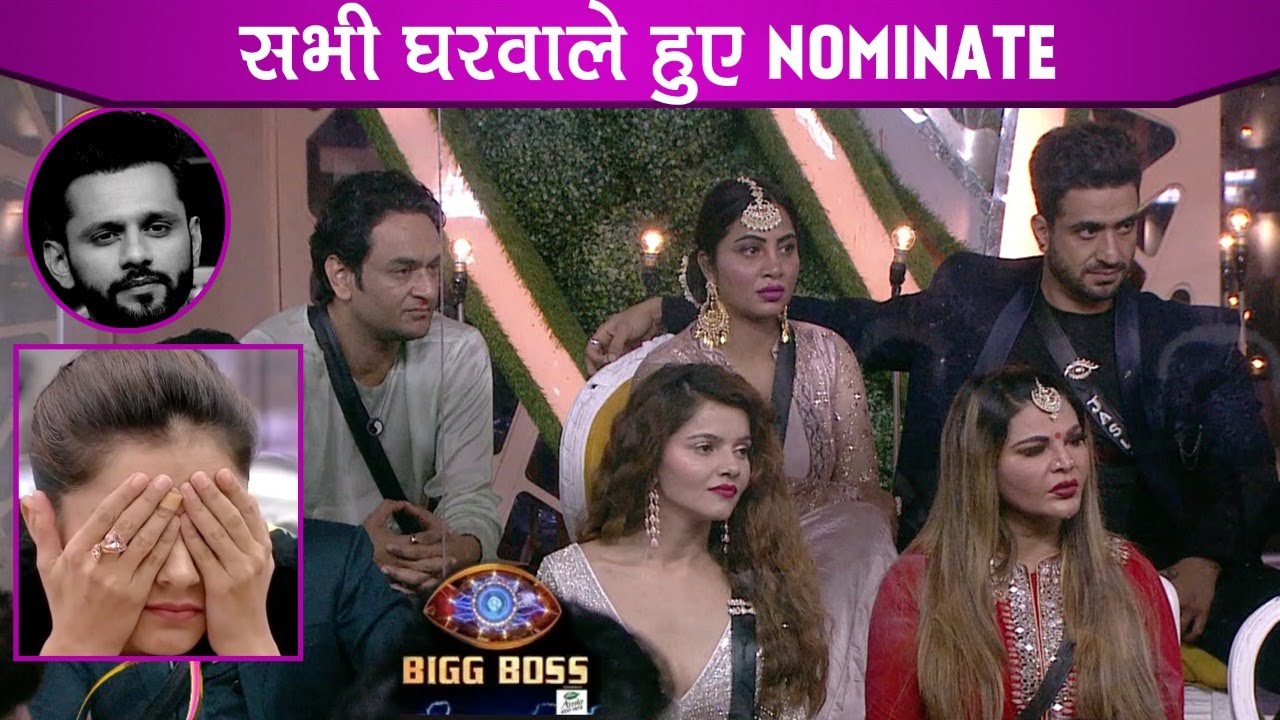 Rahul enters and he decides to scrap Abhinav’s name, this makes the page blank all over again. Aly enters after that and writes Rahul’s name on the paper. Then Devoleena enters and chooses to stick with Rahul’s name only. At last, Nikki was called in. Nikki would decide whether Rahul would be safe this week or all housemates will be nominated by erasing Rahul’s name. Nikki decides not to scrap Rahul’s name and keep him safe from elimination this week.