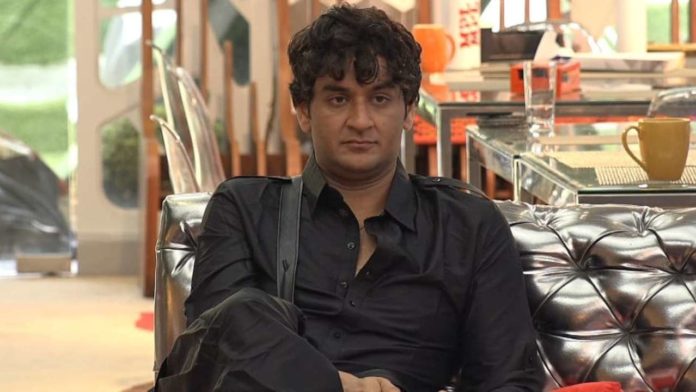 Bigg Boss 14 The nomination process for week 13 has begun. The show has reached a crucial point where every nomination is critical. There is a twist in the structure of eliminations. The contestants would not have to nominate those who they want to eliminate from the house but they have to name the contestants who they would want to save.

The contestants have to take names of two housemates who they would save from nominations this week. It is said that there was a lot of discussion prior to the nomination process.When the process begun, Nikki saved Rahul Vaidya and Rubina. Arshi saves Eijaz and Aly. Aly saves Jasmin and Rahul. Eijaz saves Aly and Sonali. Rahul Mahajan saves Eijaz and Abhinav. Rahul Vaidya saves Nikki and Aly. Abhinav saves Rubina and Rahul Mahajan, Rubina saves Abhinav and Nikki. Sonali saves Rahul Vaidya and Arshi. 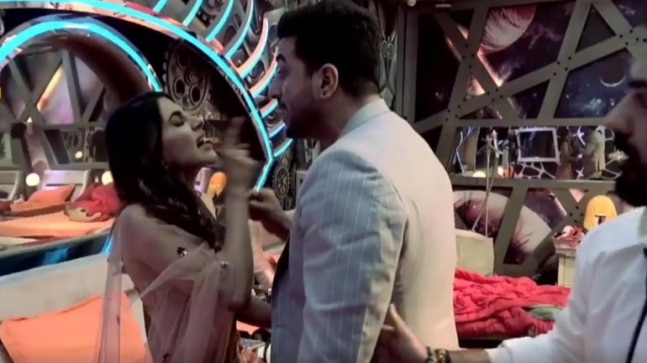 At the end of it all, despite contestants being nominated all contestants get nominated due to discussion regarding nominations. This was a huge blow to all the contestants as they had hoped for a smooth sail this week. Only Vikas Gupta is safe as he is the house captain. This means that the next will see an interesting twist in the nomination which will surely happen as there was no elimination the previous week.