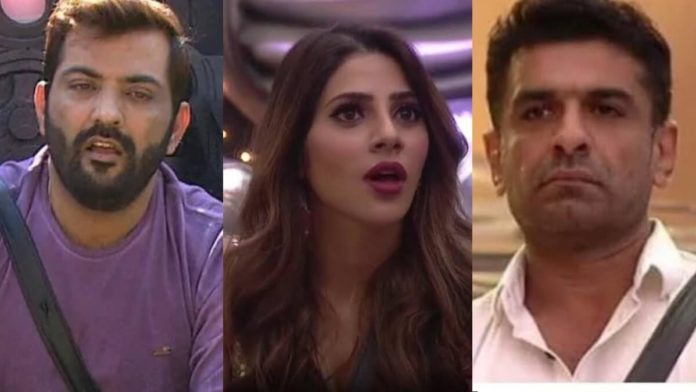 Bigg Boss 14 has amped up its game. The stellar performances from the contestants in the last few weeks has made the show worth watching. The audience has been loving what they are seeing. Every contestant has been giving their best when it comes to entertainment or tasks. Last weekend, Kashmera Shah was eliminated from the house. This week the nomination task was held from which four contestants have been nominated. 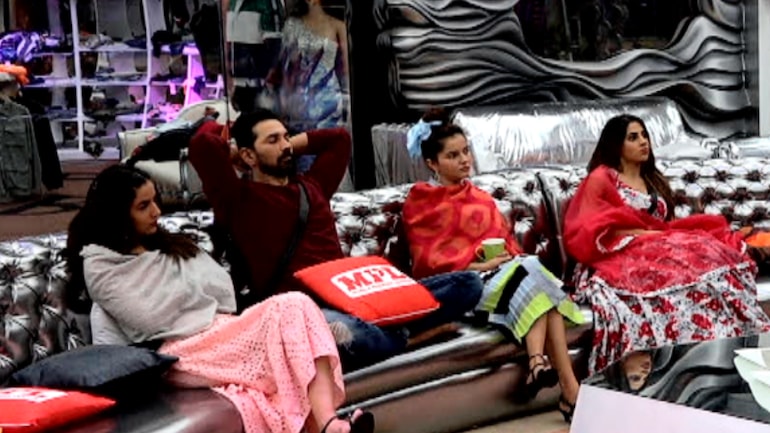 Manu Punjabi has been advised by doctors to leave the Bigg Boss house owing to a leg injury. It would not be suitable for him to avail the necessary medications within the house or take part in physical tasks.