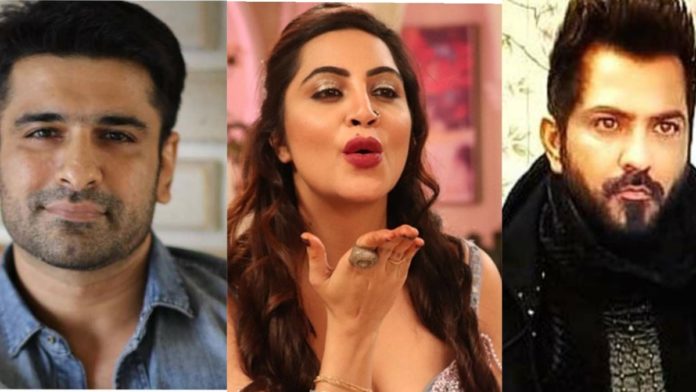 Bigg Boss 14 has been providing juicy content ever since the challengers have entered the house. Not only are they adding to the spice of the show but they have literally given life to it. Each challenger has an important role to play. While some might be providing entertainment, others have been poking one another to generate content. Whatever they are upto, it surely is working.

Last night, Vikas Gupta was asked to leave the house as he pushed Arshi Khan into the pool. Her constant instigation and comments on him and his family got to Vikas and he took action. While Vikas’ action has been justified by many, it goes against the rules of the Bigg Boss house. He was asked to walk out and he did so without thinking twice. 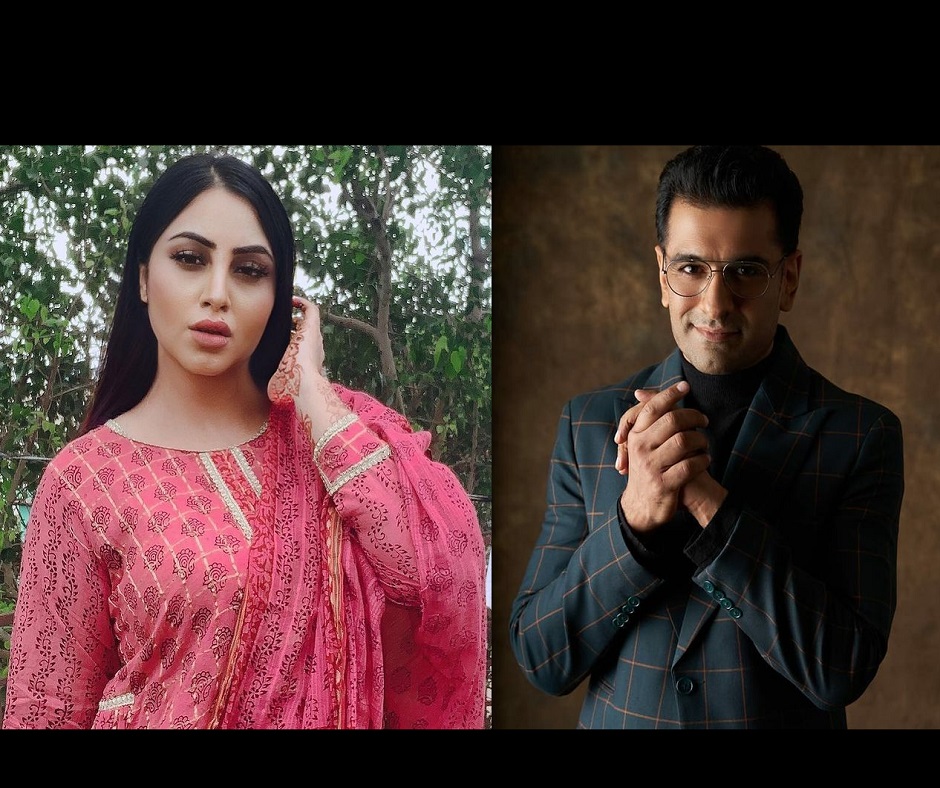 Most of the contestants chose to target Arshi Khan and Eijaz Khan. Both Arshi and Eijaz have proved to be disloyal and unfaithful characters which can be clearly seen through the hatred the contestants have towards them.