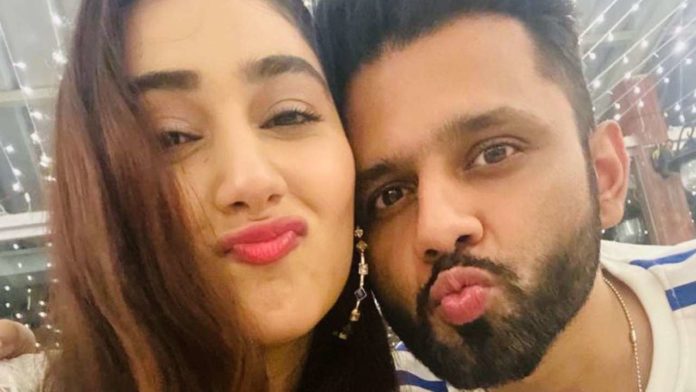 See below, both tweets of Disha Parmar:

KING RKV IS BACK https://t.co/U7QHLLniyg