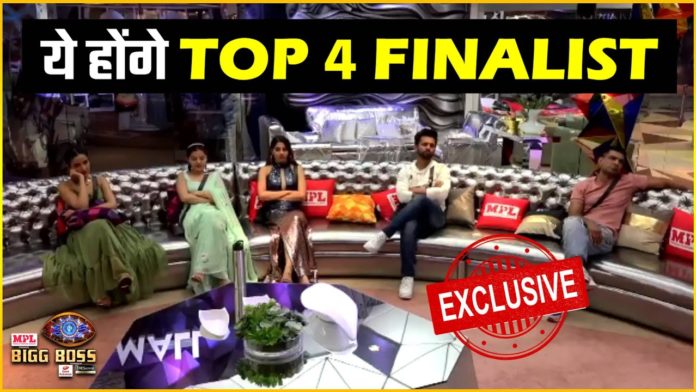 Bigg Boss 14 enters a decisive phase of the competition. The Grand finale is around the corner as the contestants grapple to hold onto their finalist berths. After a lacklustre beginning, Bigg Boss 14 gained steam gradually and is a hot favorite show now. The induction of Rakhi Sawant was a blessing in disguise for the show’s TRPs.

Rubina Dilaik gifted Nikki Tamboli the opportunity to enter the finale of Bigg Boss 14. According to reports, Aly Goni, Rahul Vaidya and Rakhi Sawant got an opportunity to enter the finals. However, Rubina and Devoleena were in the nominations already. The task involved a cheque of INR 14 lakh in the garden area. The housemate who manages to take the cheque will get a berth in the finale. Also, the prize money will be deducted from the final prize amount.

As Rakhi Sawant entered the finals, the competition toughens between the strongest contenders. Rubina, Aly Gony and Rahul Vaidya need to strive harder for a place in the finals of Bigg Boss 14.

However, the suspense around the remaining finalists will be revealed soon. According to reports, Rubina Dilaik might be the next finalist.