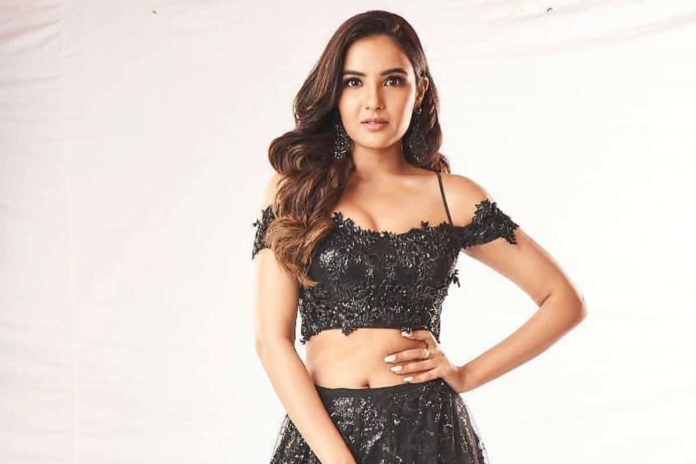 Bigg Boss 14 has been increasing with the intensity of its actions. The show has not only become more power packed but the surprises tend to act as shocks for the audience and contestants. One such surprise was the nomination of four of the biggest names in the Bigg Boss house; Jasmin Bhasin, Aly Goni, Abhinav Shukla and Rubina Dilaik. Bigg Boss nominated them himself on the grounds that they discussed the nomination process and should be punished for the same.

This came as a shock as well as had hints of a controversy in it. There have been countless such discussions but Bigg Boss only nominated these four contestants, this could be a hint that Bigg Boss solely wanted to target them for this weeks elimination. The chances of a secret room have been high and spoken about throughout the week but confirmation of the same is still awaited.

As per reports Jasmin Bhasin has been eliminated from the house. Jasmin was running low in the voting trends and was expected to be eliminated this week. Although there might be a twist in the plot and there are chances that Jasmin has only been eliminated to be sent to the secret room. If so, then fans across the nation will be at peace on seeing this. Jasmin is one of the most loved contestants in the house.