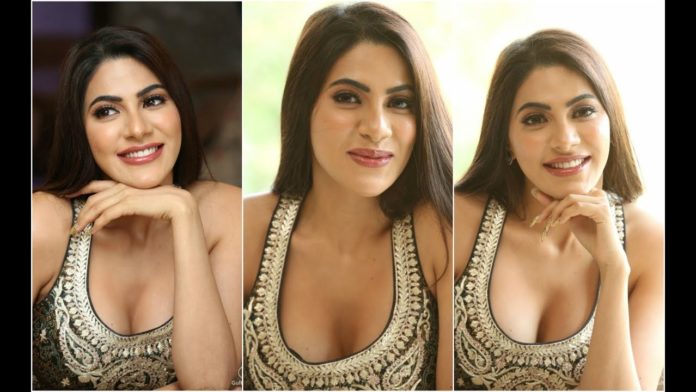 Nikki Tamboli has been evicted just hours before the ‘Bigg Boss 14’ finale. This week four people were nominated to be eliminated from the house. The list was named Rahul Vaidya, Rubina Dilaik, Jasmin Bhasin, and Nikki Tamboli. In our previous report, we informed you that the public has voted less for Nikki Tamboli. With this, it was speculated that Nikki Tamboli is the next member who will be made evicted from Salman Khan’s show.


The news has confirmed on the Twitter handle that Nikki Tamboli has already been eliminated from the show. If seen, this news is not less than any shock for the fans of Nikki Tamboli. Nikki Tamboli was in Bigg Boss 14 from the very beginning and has played every task with curiosity.

EXCLUSIVE AND CONFIRMED#NikkiTamboli has been eliminated from the House

In the previous episode, the Immunity Task, she fought Abhinav Shukla till the last. People also praised the way Nikki Tamboli showed victory in this task.

‘Bigg Boss 14’ gets two finalists
Salman Khan’s show has got two finalists before the ‘Bigg Boss 14’ finale. Abhinav Shukla has become the second finalist in this reality show after Eijaz Khan. Now it will have to be seen who among Rubina Dilaik, Jasmine Bhasin, and Rahul Vaidya will be able to make their place in the finale. There will be four finalists in this finale featuring Bigg Boss twist.