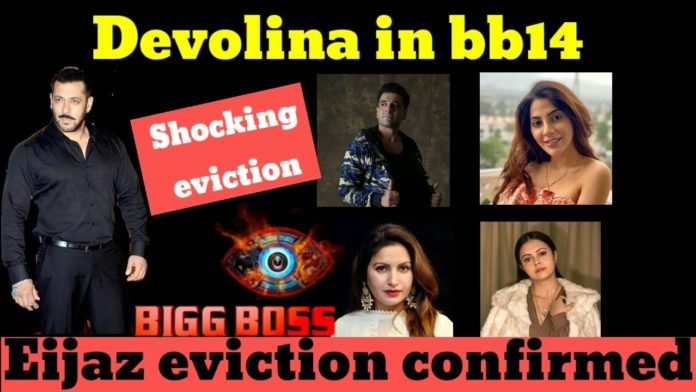 Bigg Boss 14 is coming closer to its finale. There are some contestants who have been there since Day 1 while others were sent in as challengers later. The finale is scheduled to be on February 21st and while this may come as a shock but Eijaz Khan will not be a part of it. Eijaz Khan has been eliminated from the the house due to prior commitments.

For a few days it has been in the news that Eijaz Khan will be leaving the house due to prior work commitments. Bigg Boss 14 was scheduled to get done with its finale in January but the makers postponed the finale date thus extending the show. Contestants like Eijaz Khan had prior work commitments which they were unable to delay. Eijaz’s team was trying to coordinate with the makers of the film that Eijaz was supposed to work on but they were not able to manage the same.

When Eijaz was asked what he would choose between the two by the makers, he chose the film. This did not go down well with the production house. When Eijaz comes out, it is said that he will try to sort the dates out but since the makers aren’t very happy with him, they might not take him back. This will be the end of Eijaz Khan’s journey in the Bigg Boss house.