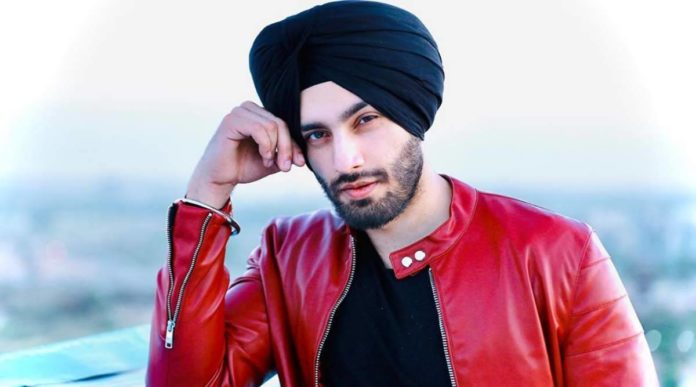 Shehzad Deol joined the contestants of Bigg Boss 14 two weeks ago. He has been a model for a long time and was one of the finalists earlier in MTV Ace of Space Season 1. He entered the house with a lot of vigour and energy but failed to bring this side of his personality forward.

In the last Weekend Ka Vaar, it was decided that Shehzad would be given the title of ‘gayab’ or invisible in the house. He has not been as active as promised and wasn’t even seen much in and around the house. Shehzad had  kept himself aside through tasks as well as households activities. He was hardly seen as a result of which he was the recipient of this title. 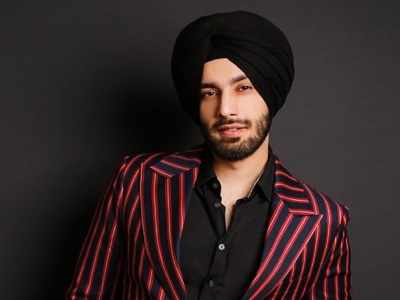 During the Game Over task it was decided that irrespective of which team that would be eliminated that day, Shehzad would be leaving the house. While Sidharth Shukla’s team inclusive of Pavitra Punia and Eijaz Khan were eliminated, Shehzad went along with them.

Shehzad Deol’s journey in Bigg Boss 14 lasted for two weeks and has come to an end.