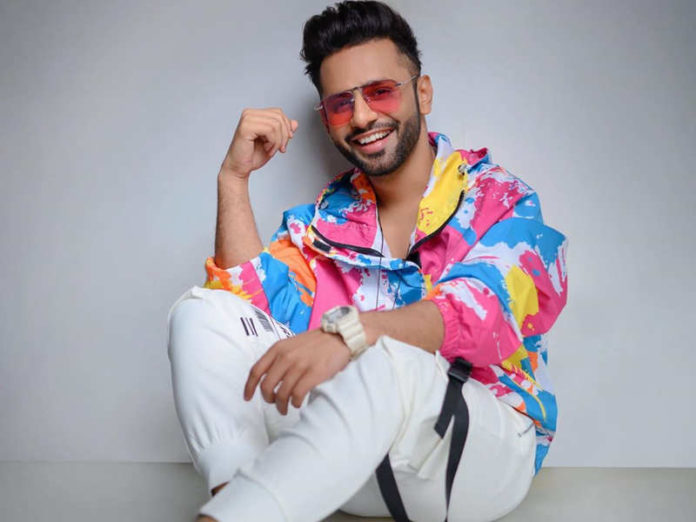 This week Bigg Boss 14 has not failed to surprise anyone. The number of twists and turns that the show brought its way has been remarkable and truly shocking. This season has not been doing well, due to which the makers decided to have a mid-season finale. Tonight will mark the day that the contestants have been dreading and fighting for throughout the week.


Tonight Bigg Boss will give the contestants an opportunity to destroy a memory which they have had in the Bigg Boss house that has tainted their relationships. Each contestant will be given a few memories and they will be told to destroy that particular picture. Eijaz Khan says that there have been certain situations in the house where everyone misunderstood him. He never expected Nikki to do this but she did and she even apologised for the same. He wishes to destroy that memory from the house. 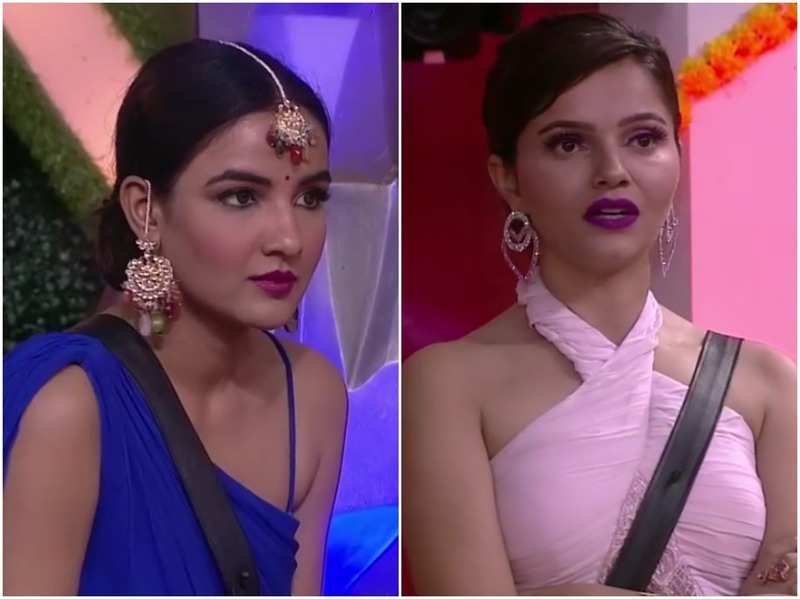 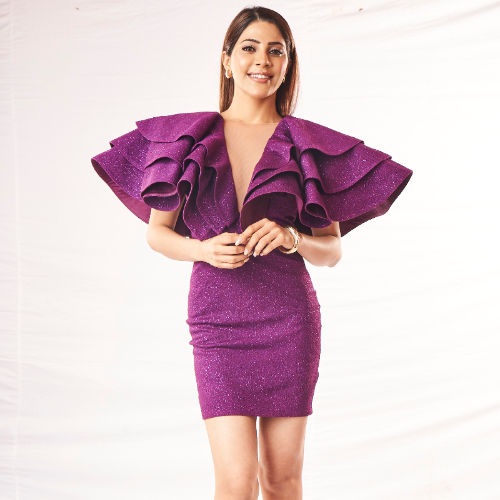 Rahul Vaidya wants to eliminate the memories of when Jasmin took offense to his comment, and all hell broke loose. He considers Jasmin as a dear friend and does not want her to feel in that manner. Nikki Tamboli wants to get rid of what she did to Rahul during a task by putting the oxygen mask in her pants. This task gets all the contestants emotional.

Weekend Ka Vaar will also see the entry of the challengers into the house. These challenges will add to the discomfort of the remaining contestants and keep them on their feet. Rakhi Sawant, Kashmera Shah, Rahul Mahajan, and Vikas Gupta are set to enter the house this weekend.

Salman Khan says to Rahul that he is being a humanitarian within the house and does not show any determination to remain in the game. It seems as though he has given up and wants to come out as he didn’t even fight for his spot in the house. Rahul says that he has a strong mind, but living without his family is not possible for him, and if given a chance, he would surely walkout. Salman Khan then announces that Rahul is eliminated from the house. This is the most shocking twist that the audience will see.