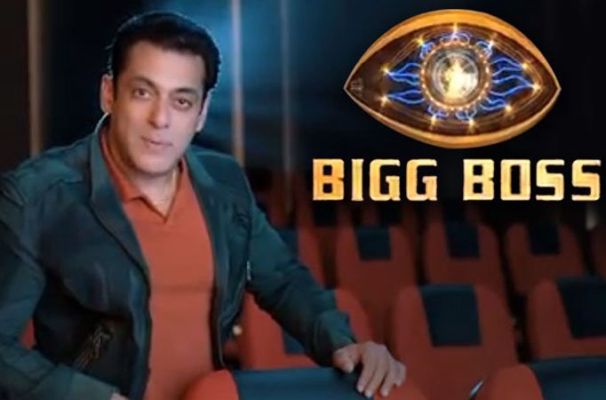 Bigg Boss 14 entered its 4th week and the buzz is afloat over every action that the contestants make. They have been coming out of their shell and this has worked wonders for them. Earlier this week we noticed a double eviction wherein Nishant Singh Malkani was evicted by the housemates while Kavita Kaushik was evicted by the votes of the audience.

In last night’s episode the nomination task was conducted. Captain Eijaz Khan was given a special power to save someone from nominations and he brought a twist into the game by saving Jasmin Bhasin and not one of his team members. This brought about a lot of chaos within the house. Pavitra Punia who are grown close to Eijaz felt betrayed by his actions and this led to a breakdown. Pavitra was handled by Nikki and Jaan but not for long. 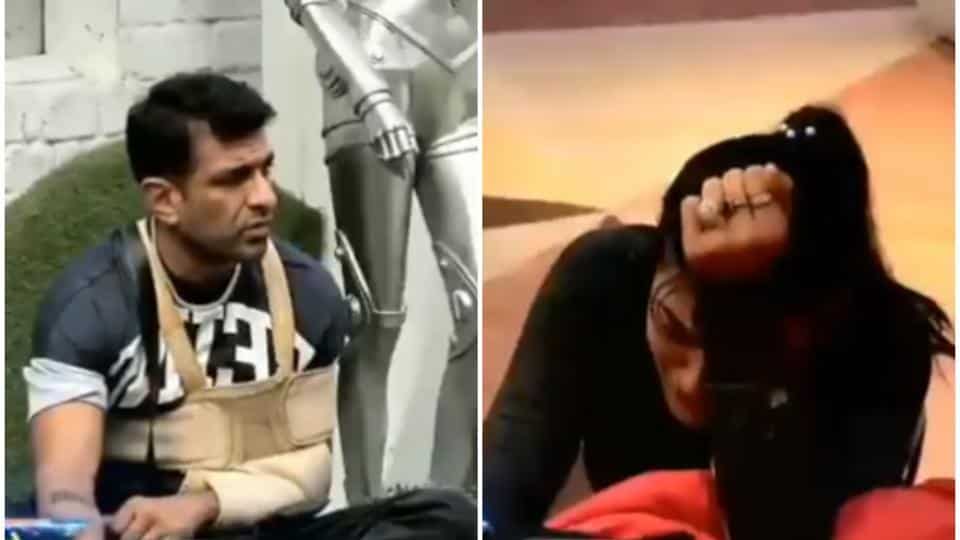 But one person who surely won hearts in the episode was Rahul Vaidya. During the nomination task, he was paired with Nikki Tamboli. To save herself Nikki put the oxygen mask into her pants. Rahul pleased with her to use her reasoning but to no avail. He did not use force or fowl language and took a step back post Nikki’s actions. She was called cheap for her actions and rightfully so. This was a good call and immediately made him popular within the house. 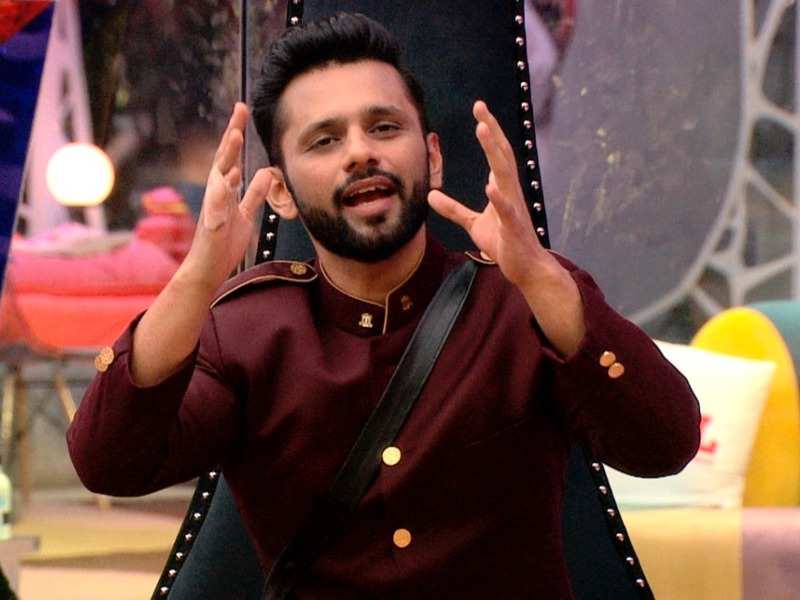 Rubina Dilaik and Abhinav Shukla found themselves in a weird fix. They were pitted against one another in the nomination task. They wanted to save one another and made it clear that without one another’s support in the game they would not be able to go ahead. In the end Rubina convinced Abhinav to keep the oxygen mask and she got nominated.

The nominated contestants for this week are: 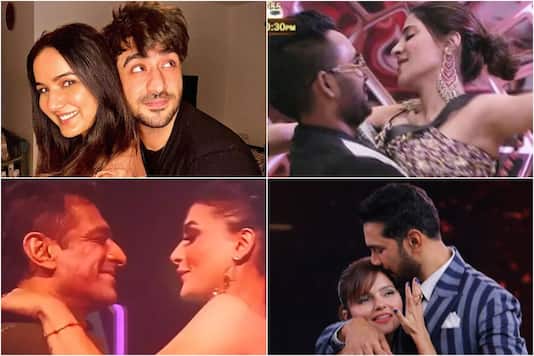 The next episode is going to be filled with spite and vengeance as Eijaz and Pavitra come against one another. They both are furious with the recent occurrences and their budding romance takes a hit. But one contestant cannot stop smiling and that is Jasmin Bhasin. Jasmin’s rumoured beau, Aly Goni will be entering the house a contestant. This sure heats up things and it will make the coming episodes all the more interesting.