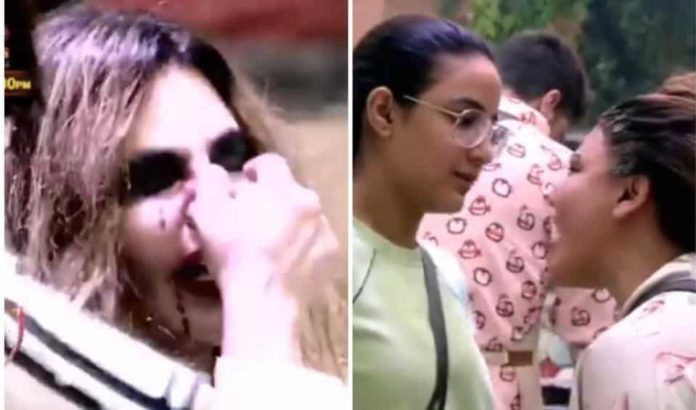 This season of Bigg Boss has been a jack in the box. The number of cards pulled out by the makers to make this season a success is a story on its own. The makers have pulled off every trick to help Bigg Boss 14, their last card was surely a winner. The challengers have proved to be effectual and give this season what it really needed, life. Bigg Boss 14 was lacking oxygen which it has received in full capacity. The contestants are now finally playing the game the way it is meant to be. They have still not realised that the changes were made to save the show from being a massive failure.

The episode began on a sour note anyway due to the nomination process. Arshi began insulting Rahul and accusing him for leaving the show midway. The highlight of today’s episode was the fight between Rakhi and Jasmin. They started off arguing but within no time this spiralled out of control. Jasmin had accused Rakhi for cursing everyone over a mere cup of coffee. Jasmin then went on to throw a mask on Rakhi.

Rakhi then threw a fit and began wailing. Nobody took her seriously as drama comes naturally to Rakhi. But Aly and Abhinav assure them this serious and they should stop. Rakhi accuses Jasmin of breaking her nose. Jasmin tells her not to spoil her image for the sake of seeking attention. She mocks her and refuses to acknowledge that she requires medical help. Bigg Boss later says that Jasmin did not hurt Rakhi on purpose but denying her medical attention was shameful. 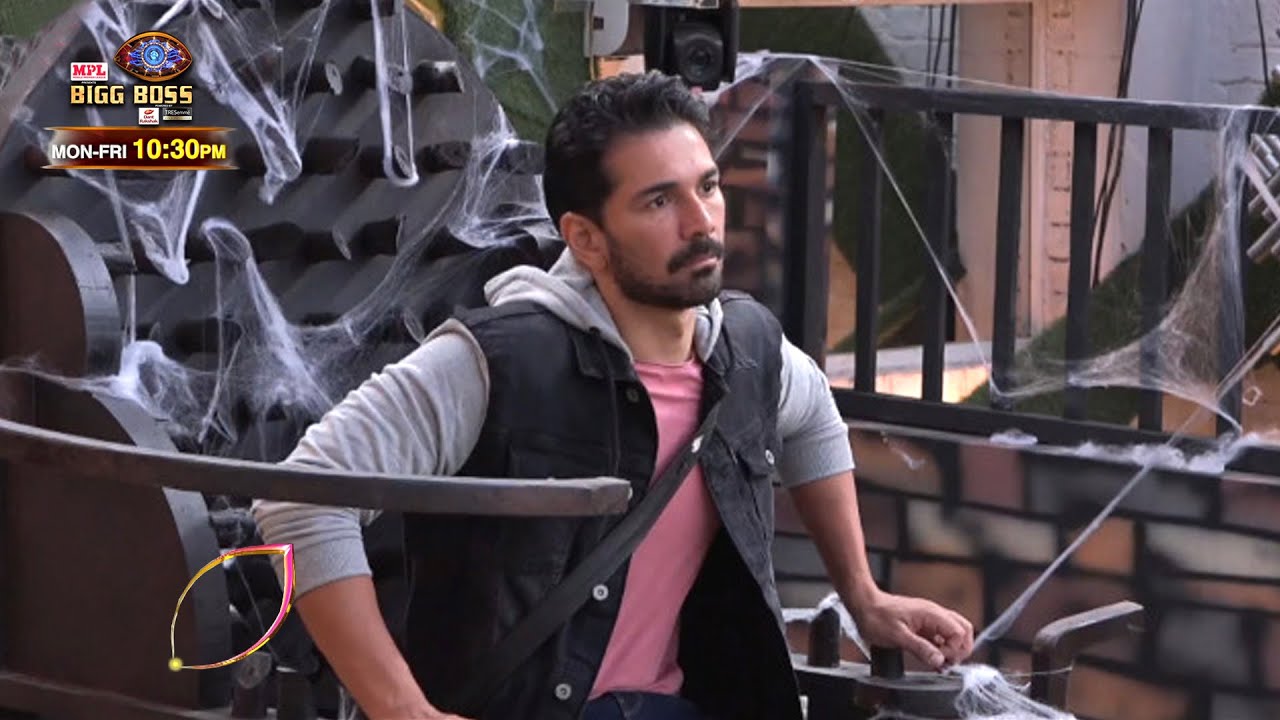 There are four contestants who are content in the top voting trends; Rubina Dilaik, Jasmin Bhasin, Rahul Vaidya and Aly Goni. The question is why not? The show basically runs on them. The cameras focus on when they sneeze or are hungry. Every minute of them on screen is a win for the makers. All four enjoy vast fandoms who are going beyond heaven to make their contestant last in the house. These four have a permanent position in the house until and unless Aly decides to yet again walk out for Jasmin. In reality, Aly deserves to be in the house more than Jasmin.

As per the current voting trends, Nikki Tamboli, Arshi Khan, Sonali Phogat and Rahul Mahajan find themselves in a quandary. Rahul Mahajan was deemed to be the winner of his season, this season however he seems to have left his aura out of the door and stepped into the house. He has lost his tenaciousness. This will prove to be a loss for him. During the previous week he was saved from eliminations but this week the chances are slim.

Sonali Phogat has been in the house for a week. She had a chance to make a mark but hasn’t managed to do. Her moment was when she danced during the weekend. Other than that there have been no surprises.Arshi Khan and Nikki Tamboli are loud. They are seen when they need to be unseen as well. Both are blatant and have sharp tongues. Both have found themselves in controversies due to their words but don’t seem to have learnt from the same. The content they provide isn’t entertaining but cheap. This is the reason they are liked less in comparison.