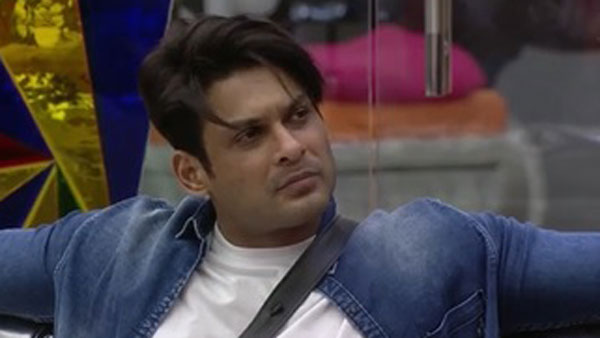 Bigg Boss 14 has been getting spicer by the day. Every episode is a dose of angst and entertainment which is spoken for. Earlier on while the show was struggling to find its feet there was alot of backlash. Now, the show is a huge hit and has even been extended for this very purpose. Bigg Boss 14 has given the country entertainers who have put themselves on a platform to be criticised openly for every emotion they feel and every move that they make. This weekend, Salman Khan will not be making an entry but instead the makers have a A-list line up for Sunday.

Bigg Boss 13 winner Sidharth Shukla will be entering the house. Sidharth has already been in the house in the initial days as a senior who mentored the contestants and put them on the right track. He has come again with a similar purpose. His plan is to strip apart the contestants of their ego and show them the reality in which the audience looks at them.

This week however it is evident that the makers have decided to target Rahul Vaidya. Every audience clip or media interaction is direction against him. Tonight as well, there will be an audience clip which will ask Rahul why he is better than Abhinav as the winner of the show. The girl will even question whether he has done anything great in the house. Sidharth will take this point further and ask Rahul for an answer. Rahul says that he cannot answer this question as he is on the inside. Sidharth then says if Rahul cannot answer it himself then how can he better than Abhinav. 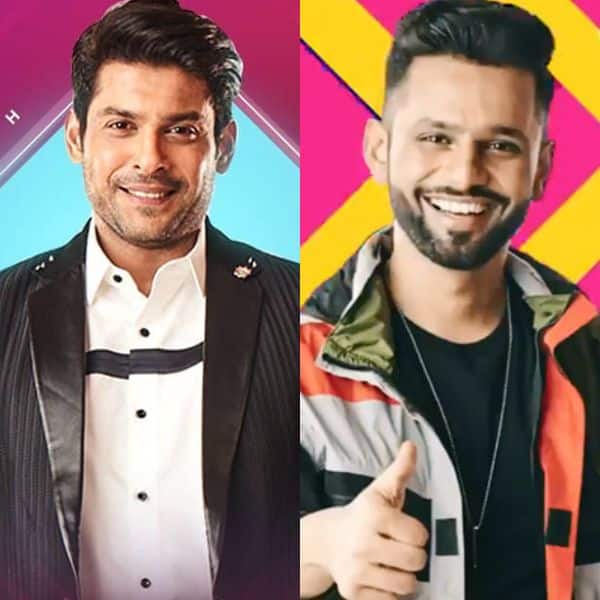 Sidharth will then target Aly and Rahul’s friendship. He says how can they call their friendship real and everybody else’s friendship fake. Such claims on their part are bizarre. Another audience clip is for Abhinav. Abhinav is told to not play for the sake of his wife but to play for himself. Abhinav says that it is his duty to protect his wife.

Sidharth then says that what does Abhinav think, Rahul will never even touch Rubina. Abhinav gets defensive and says that then why does everyone else come to stop something from happening. Sidharth states that if this is their game plan then its good other wise Abhinav needs to stop doing what he is. It is an unsaid advantage that Rubina and Abhinav have in the game as they are together unlike everyone else.

Anupama 8 March 2021 Written Update: Something very bad is going to happen to Kavya, a storm is coming in Anupama’s life