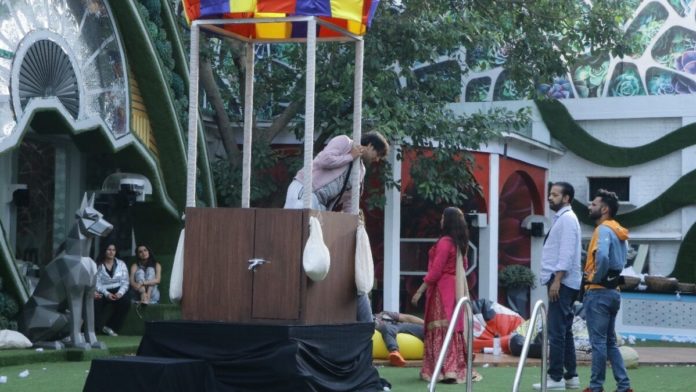 Bigg Boss 14 has been living at the edge since its conception. The show has been doing remarkably well for itself in the last few weeks. The contestants have bettered their game and this shows in their TRP’s. Contestants such as Rubina Dilaik, Jasmin Bhasin, Rahul Vaidya and Aly Goni are constantly trending and this is giving the show more coverage than before.

The house is currently buzzing with the captaincy task. Every contestant has becomes spiteful and manipulative. These qualities are being appreciated as it is finally spicing the game. The task involves balloons and sacks which have to be dropped into the pool indicating the housemate is out of the captaincy race. 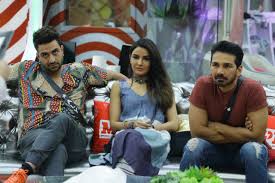 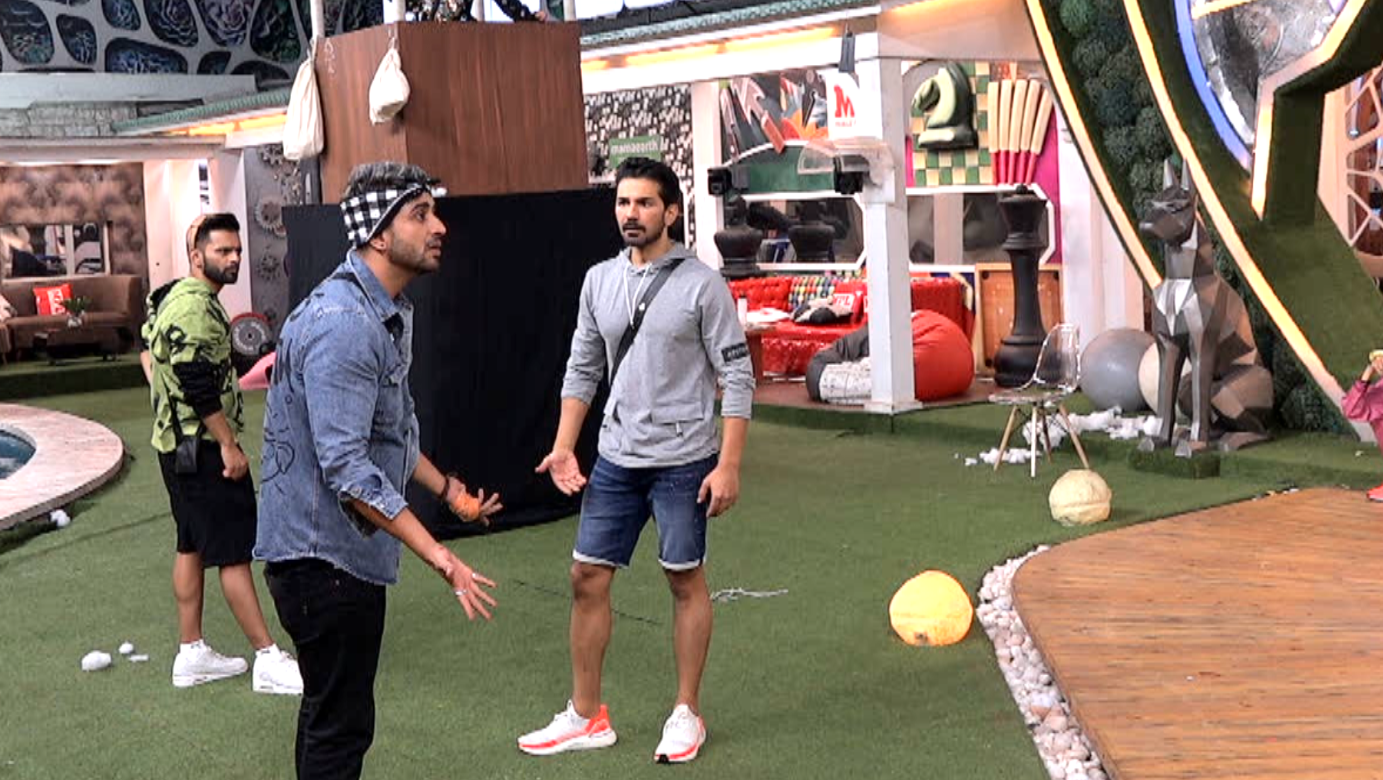 Abhinav Shukla has been a game changer for the show. Not because he has been providing rock solid content but he not only managed to stay in the house this far but also is currently highest in the voting trends. It is said that Rubina’s fans have been supporting him and there is no doubt this is true. But Abhinav has indeed made a name for himself. His calm and composed nature has made him a man of sound choices. Abhinav is on the right track and this clearly shows.

The voting trends have been content and by the looks of it Rahul Mahajan will be eliminated this week. Rahul might be a hilarious person but as a contestant he has not given the show the content it requires. He came in as a challenger but hasn’t changed the face of the game like the others have. This is working against his favour.If Rahul had shown his desire to stay in the game it would have kept him in for long. Although, there are chances of no eviction this week as Manu Punjabi had to leave the house owing to health issues.