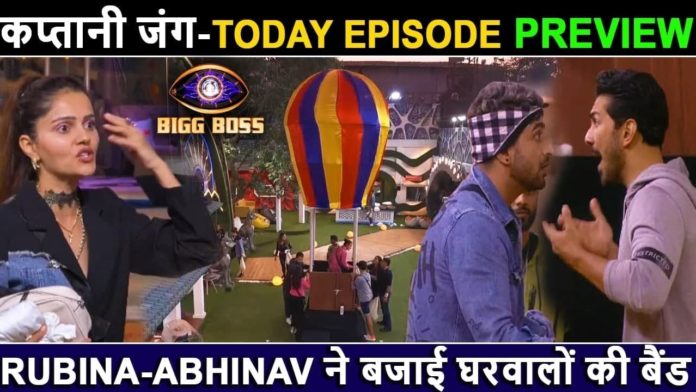 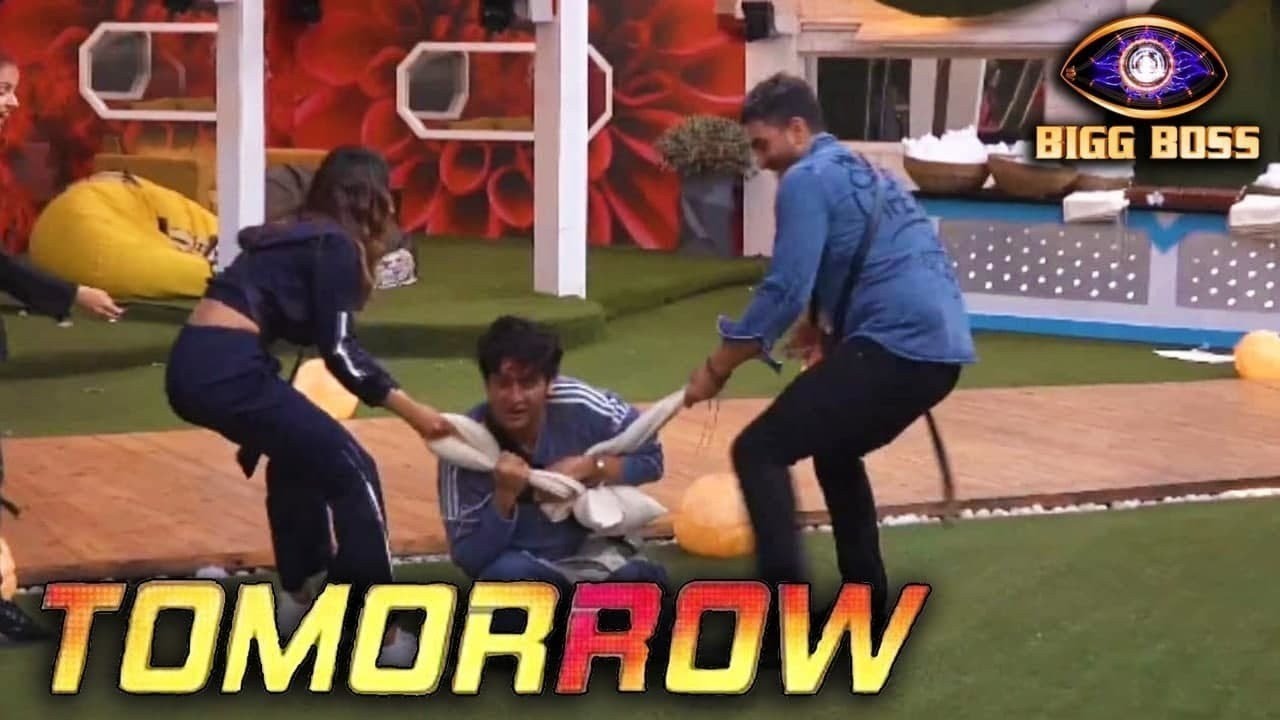 This week of Bigg Boss has a lot of twists and turns coming it’s way. The biggest highlight of the week was the return of Vikas Gupta. Vikas was shown the door when he pushed Arshi Khan into the water. Vikas received massive support from the audience which is why the audience came out in his support. The next big step was the entry of Sonali Phogat as a wild card entry. Sonali is a BJP member and a TikTok star.

The episode saw the contestants in the midst of a captaincy task. Every housemate was given a sack and they have to put a personal item in it. One housemate would get a chance to go on the balloon and throw the sack of a housemate into the swimming pool. That particular contestant would be a house of the captaincy race. 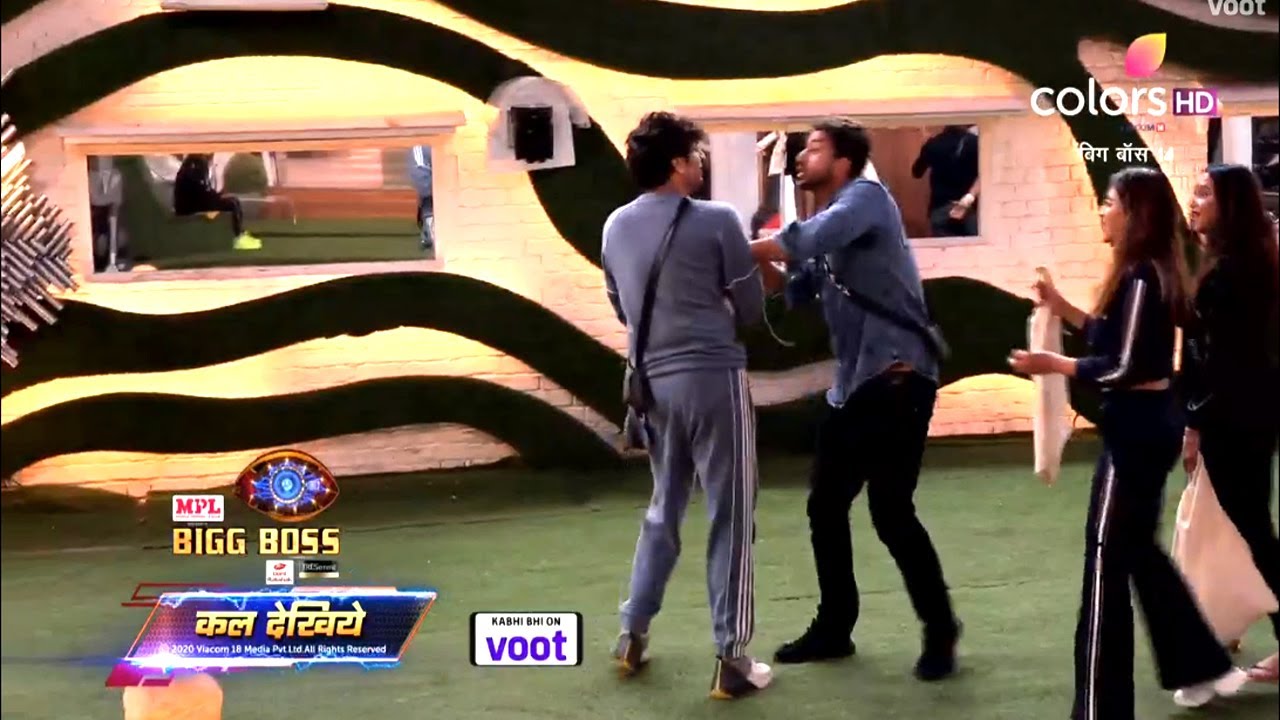 The most shocking constant safe of this season is that of Abhinav Shukla. When Abhinav entered the house he was a lesser-known personality in comparison to others. He has shown his mantle in the game. Whether it has been his intelligence or his love for his wife, Abhinav is one of the most loved contestants as of now. He is currently highest in the voting trends for this week.

Rahul Mahajan is last in the voting trends. He is in danger this week owing to the fact that he hasn’t shown himself as involved in the game as the other contestants. He is funny but hasn’t been able to strike out in comparison to the other strong personalities out there. This week Rahul will mostly walk out of the door.