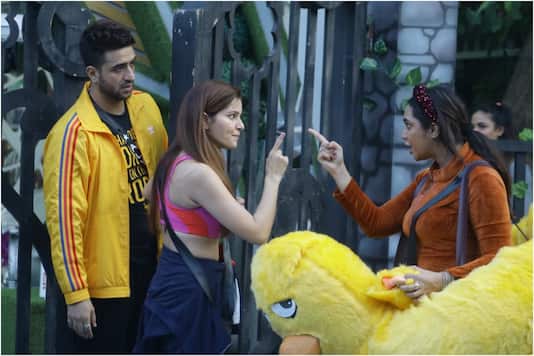 Bigg Boss 14 has had its low points where it has fallen beyond repair. But the past few weeks have been captivating. The audience is glued to the screen and the contestants have got new life within them. They are playing with conviction and a new spirit.This is seen so clearly across the screen that numbers have begun to pick up. Bigg Boss 14 was one of the most anticipated shows but the staggering numbers were proving the downfall of the reality show. The makers introduced the concept of challengers which is working wonders.

The captaincy task continued with the same vigour as the previous episode. This time with some raging fight among the boys of the house. In the second round, the contestants sent into the pond as ducks were Eijaz Khan, Manu Punjabi, Abhinav Shukla and Aly Goni.

Eijaz manages to pick a fight with Rahul Vaidya and comments on how he ran away. Rahul is very stern with his replies and makes it clear that the world has seen who Eijaz truly is and how he picks to show his insecurities as per his convenience. Eijaz cannot bear his game being exposed and the fight gets dirty between the two.

Rubina, the Sanchalak, of the task is fair but Arshi seems to want to pick a bone with her. She even calls her a dirty woman and tells her to cleans her mouth before talking. Arshi’s derogatory comments on contestants isn’t working in her favour either in the house or out of it. 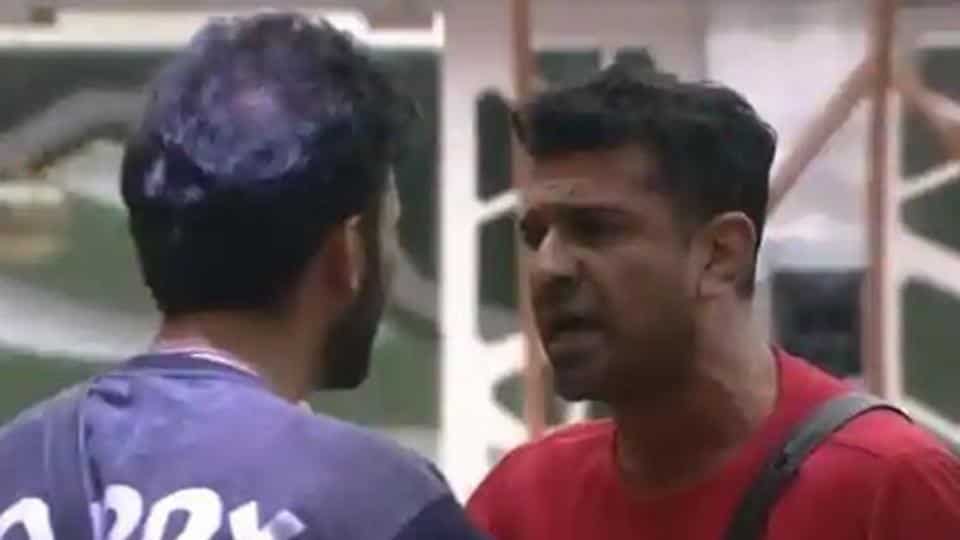 Abhinav Shukla and Manu Punjabi are safe from elimination this week by the looks of the current voting trends. Manu Punjabi has been an audience favourite from the very beginning. During his season he rapidly rose to fame with his leadership qualities and confidence in owning the scene. He is doing tremendously well this season as well and became Captain within days of entering the house. Abhinav Shukla has been a discovery on the show. From being in the shadow of his wife to trending with the highest percentage, the growth can clearly be seen. Abhinav has shown strength of character and while he is truly a wise man, he knows how to pick his fights. Abhinav is being loved by the audience.

As per the current voting trends, Kashmera Shah and Arshi Khan are in danger of being eliminated. On Kashmera’s initial entry this season she was loved by all. The hostage #kashisback was trending owing to her ferocious nature which is a must in the game. But with time she subdued herself and became a people pleaser. As a result she is in danger of elimination. Arshi Khan was a wild contestant back in her season and this season is no different. Her constant poking beyond boundaries resulted in Vikas Gupta giving into his anger and pushing her in the pool. Due to this Arshi has faced a lot of hatred. The audience is not keen on seeing her in the house.