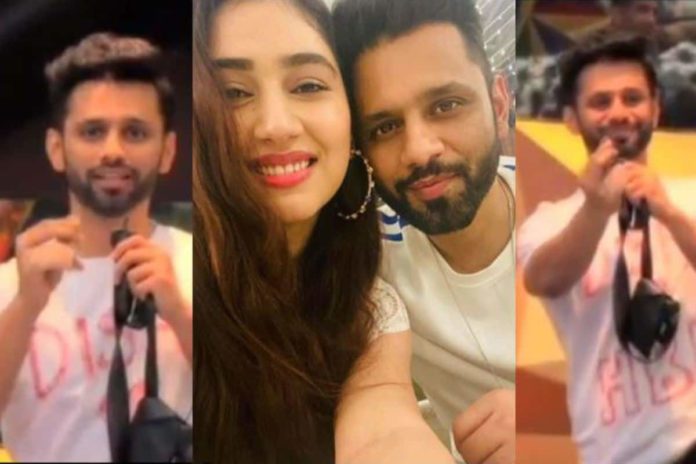 With exactly one week to go for the Bigg Boss 14 finale, the audience and the contestants are itching to know who will be the winner this season. In last nights episode, we saw a lot of chaos over the rating of the contestants. Some agreed with the rank that they received while others were clearly agitated. At the end of it, it was decided that the ranking would be in this order- Rubina Dilaik, Rahul Vaidya, Aly Goni, Nikki Tamboli, Rakhi Sawant and Devoleena Bhattacharjee. 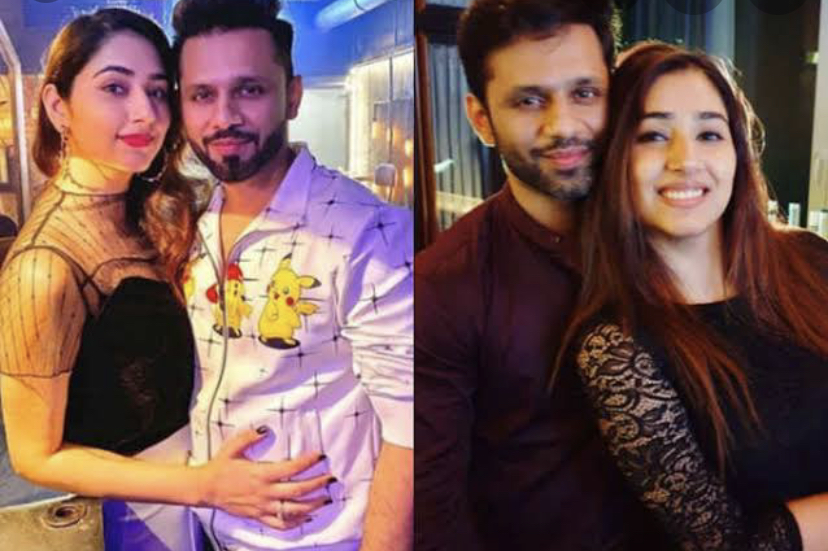 Tonight we will get to see the much awaited reunion between Rahul Vaidya and Disha Parmar. Weeks ago Rahul had proposed to Disha on the same show. While Rahul and the audience were eagerly awaiting for the reply, we will finally hear her saying yes. Disha had earlier refused to enter as Rahul’s supporter since he would become weak seeing her in a vulnerable state. Yet another romantic moment will be shared between Aly Goni and Jasmin Bhasin. Rahul had written a song for both of them which Salman Khan makes him sing and tells them to dance with one another. Jaan Kumar Sanu plays the guitar while Rahul sings.

Salman Khan then announces that a task will be held wherein the contestants will have to give a black rose to another contestant who has hurt their hearts. Rahul Vaidya gives Nikki Tamboli for the innumerable times she has betrayed him. Rakhi Sawant gives Rubina Dilaik since she does not even consider as a member of the house rather just as a challenger who does not deserve to be there. Rubina gives Rakhi the rose since Rakhi made Abhinav cry which rarely happens. Aly gives Rakhi as well because of the curses she gave Jasmin when she was in the house.