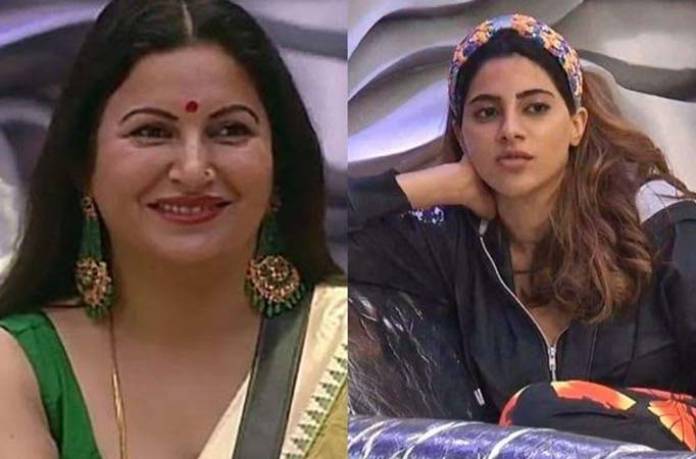 Bigg Boss 14 has become interesting by the minute. The show has garnered maximum views ever since the challengers have entered the house. Jasmin Bhasin’s untimely elimination came as a shock to all. This was a blow to the game and that could be seen evidently in the latter half of the episodes. This week brings along more entertainment and power packed action.

Bigg Boss has begun its 15th week and it surely started with a bang. The contestants have been misbehaving and providing content to make the controversial show a hit. Rakhi’s captaincy techniques have been questioned and the contestants have vowed not to follow her orders. Eijaz refuses to do his share of work and Rahul clearly says that they will do no work while she is captain. She could take this as a threat or warning but it will hold ground. 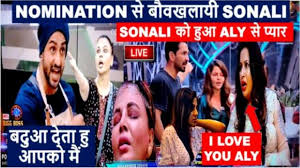 Rubina Dilaik and Rahul Vaidya are safe this week. Both of them are strong contestants and have been contributing hugely to the game. They are the heart and soul of Bigg Boss 14 and there is no chance the audience or the makers will let them leave the house. Without them there will be no interest in the game and that is a fact known by all. Rahul Vaidya is a surprise package which nobody expected to rise and his popularity is uncalled for. Rubina on the other hand is a household name due to the characters she has played.

Sonali Phogat will be eliminated this week. Her presence in the house is mean and she doesn’t contribute to the game which is visible to the audience. Ever since her nomination, her behaviour and the fact that she threw food on another contestants bed itself lowers her already meagre chances of being in the house. This weekend will be the end of her journey as per the voting trends. There are slight chances of these changing.