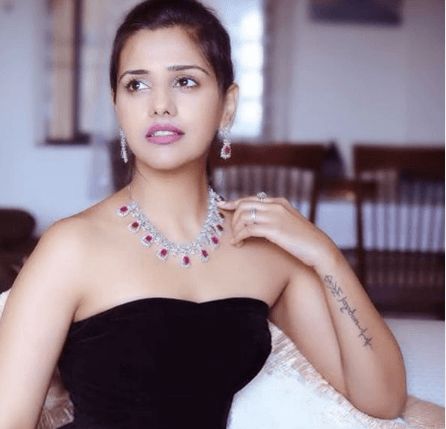 After rejecting the proposal of appearing in Bigg Boss 4 times, why did Dalljiet (Dalljiet Kaur) say yes this time? Talking on this, the actress has told that, ‘If I am right, it took me 4 years to come on the show. I was offered 4 times by the show’s makers and finally I said yes. I was afraid of coming to the show because I had to stay away from my son for months. It is nothing less than a challenge for me. I feel like I want to see how strong I am now? And how will I perform on the show?

Daljit Kaur, furthering her point, has said, ‘I have been afraid of coming to the show for so many years because I have never been away from my son. This is the first time I will be away from her for months, otherwise I and she have been away from each other for only 2-3 days. I feel that this show is nothing less than a challenge for me.

Talking about how Dalljiet Kaur will carry on her journey in the show, she has told that, ‘People come here by planning but I have not done anything like that. I do not understand that you are going to get different people at home, so how can you plan in advance? I will just present myself to people during the show and that is my planning.