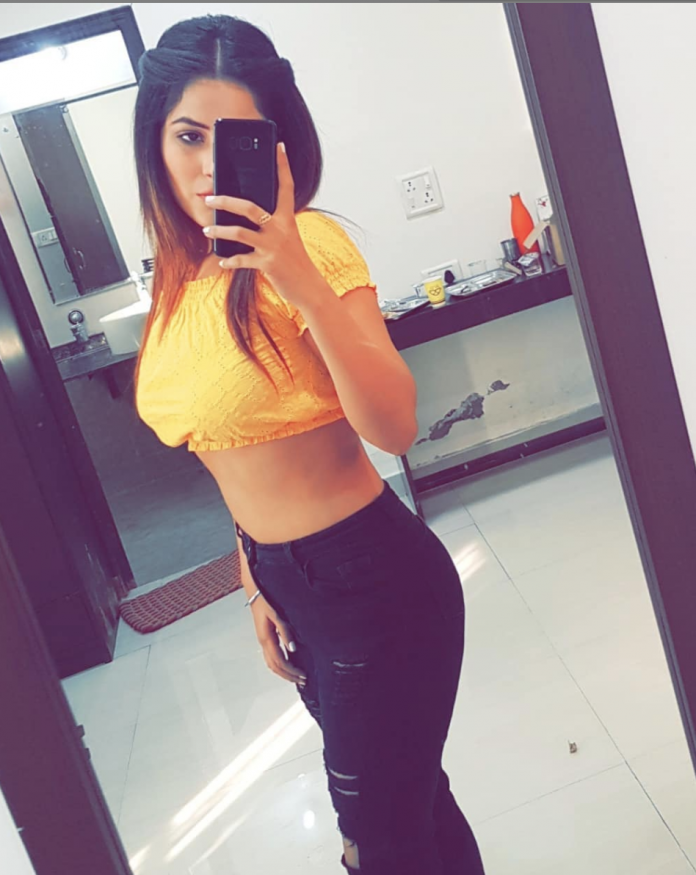 All the householders are performing in the task with full vigor to get the claim of captaincy among the contestants running in the house of Bigg Boss 13. At present, the garden area of ​​Bigg Boss house remains as a planet and all the contestants participating in the task have to take water out of the pit and put it in their own container. By the way, it sounds as easy but it is not because this season no captaincy task ever happened without the contestants getting hurt. Bigg Boss have also released a promo. In which Arhaan Khan’s head got hurt and Rashmi Desai pushed Mahira Sharma. Despite all this, there are two such members in the house who have got the claim for Captaincy.


As we have told you in our previous news that in the last episode, Madhurima Tuli herself had dropped out of the race of the Captaincy and with her the giant remained a part of the game. In yesterday’s episode, Vishal spilled water from the container of Shehnaz Gill. After this, Shahnaz also lashed out at Vishal a lot. Not only this, during the fight yesterday, Shehnaaz even called Vishal a dog. But in spite of the fight between the two, the important thing is that Vishal Aditya Singh and Shehnaaz have managed to win the claim of captivity during this task despite all the contestants participating.
https://www.instagram.com/p/B6fIVjFgLBH/?utm_source=ig_embed
But there is still disenchantment among the audience as to who will be the next captain of the house between Vishal and Shehnaaz. It will be decided in tonight’s episode that who will be the new captain of the house after Asim Riaz. By the way whom do you want to win captaincy this week between Vishal and Shehnaaz, Comment below.