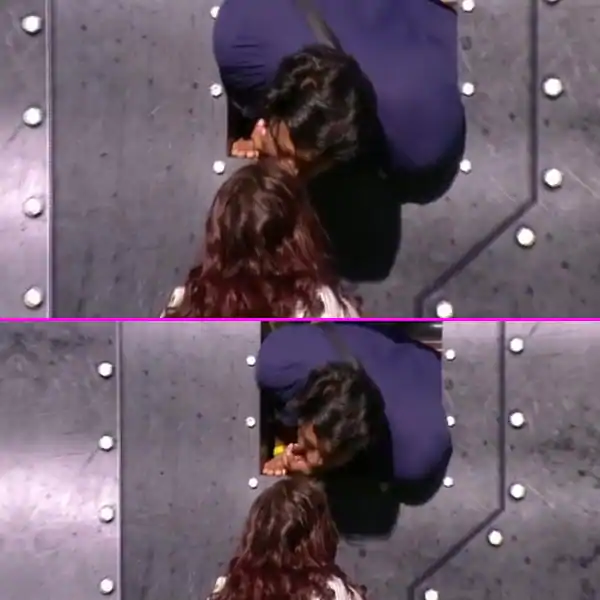 Bigg Boss 13 Latest Promo Updates: At present, in the house of Bigg Boss 13, the captaincy task is going on among all the contestants. The task is still rife among the audience about which householder will become the new captain this week. During this task, where the nozzle is running among many members. At the same time, there are some members who are fully supporting this task of each other. Bigg Boss 13 has recently been shared by a new promo makers. In which Siddharth Shukla and Shehnaz Gill are seen to be loving.


In this latest promo of Bigg Boss 13, Sidharth Shukla calls Shehnaz Gill and she is seen saying “Siddharth Tune you haven’t missed me even once. Siddharth Kiss If you don’t kiss Siddhartha here, I won’t come here even once. ” After this, Siddharth is seen doing what he did on the forehead, considering the talk of Shahnaz. Fans have liked this cute moment between Siddharth and Shahnaz on social media. Seeing this promo has started going viral on the internet.

As today is the war of the weekend, Salman Khan will be seen announcing which two contestants are in the bottom of this week. This week, Shehnaz Gill, Siddharth Shukla, Vishal Aditya Singh and Aarti Singh were nominated to be homeless. It remains to be seen which member says goodbye to this house this week.