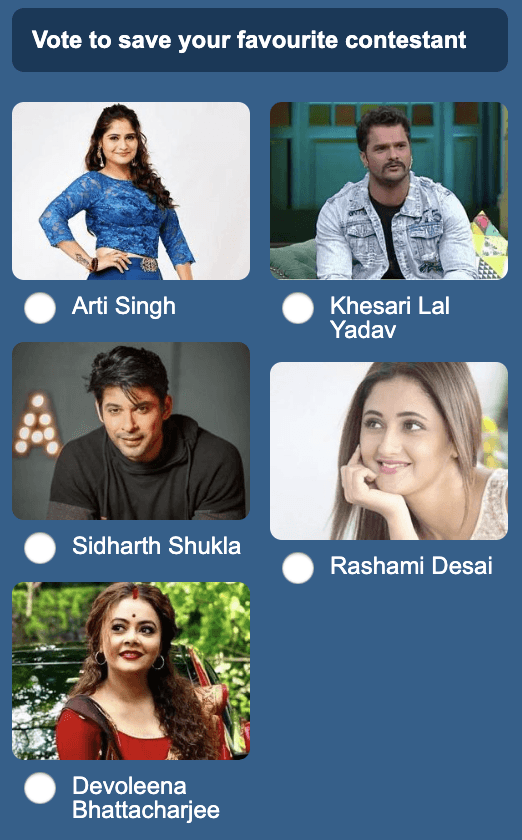 This time in Bigg Boss 13 Weekend Ka Vaar, Salman Khan’s Salman Khan’s mood changed a lot. Due to the whole week of drama and fighting conflicts, everyone was waiting for the weekend war. In such a situation, Salman also started to start all the classes one by one. But this time the most who were targeted by Salman were Siddharth Shukla and Asim Riaz. The fight between the two also upset Salman a lot. He described this fight as unnecessary and described it as Fish Market. With this, he wanted to call Asim and Siddharth in the Sultani Akhaada. But Bigg Boss team stopped him from doing so.
(Read Here – These are the contestants nominated for Bigg Boss 13 Week 9 Eviction)


After which Himanshi and Shahnaz Sultani reached the Akhada. With this, Salman told Rashmi Desai and Siddharth Shukla that he is safe from nomination this time. While Devolina and Aarti Singh are present in Danger Zone.

As soon as Salman came to the house, he described Aseem and Siddharth very well for the whole week, describing the fight as the worst week ever. Salman made it clear that if there is so much anger then kill each other and get out of the house instead of making this noise. With this, Salman has clarified that he is not in the house.

Asim and Siddharth discuss the quarrel

After Salman’s rebuke, Aseem Riaz and Siddharth Shukla talked a lot about the fight between them. During this, both of them appeared to accuse each other of profanity. However, this conversation did not make any significant difference between the two.

Shahnaz and Himanshi in Sultani Akhaada

Rashmi Desai and Siddharth Shukla are safe
So at the same time, Salman told Rashami that even if you don’t consider the house worth living, the audience saved you by voting. So Siddharth Shukla also safe from this week’s nomination. While Aarti Singh and Devoleena Bhattacharjee are still in Danger Zone.