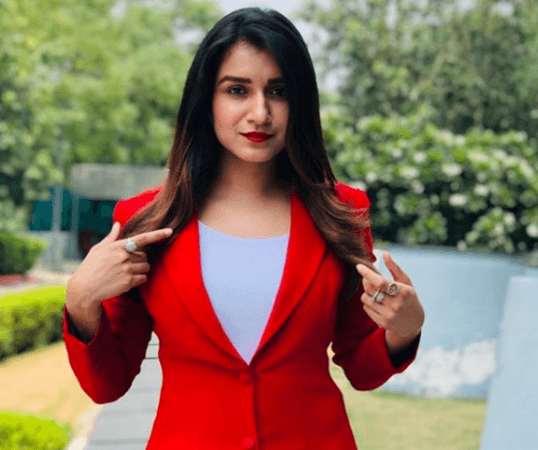 Rashami is the most popular and strongest contestant among the rest of the nominations for this week. Considering her massive fan base, it was quite obvious that she would be safe this week.

Mahira Sharma was aided by Siddharth’s fan base and she ended up in the top two of the audience voting results.

End of the Road for Shefali Bagga?

Shefali Bagga reentered the Bigg Boss 13 house as a wildcard entry post her first eviction. Shefali Bagga failed to make the most of her second chance. Shefali’s campaign was directionless and she failed to make any strong connections except for Shehnaz who is supporting her to an extent. However, her attitude failed to connect with the audience and hence, she was shown the door.

The battle for the last position was a really tough one as Madhurima, Vishal and Shefali Bagga were separated by a very minute difference.

Will There Be Double Eviction This Week?

The Weekend Ka Vaar elimination always promises a twist and last week it was with Arhaan’s eviction. Though evictions take place on Sunday episodes and are usually announced by Salman Khan, last week’s eviction was Arhaan Khan who was evicted in a midweek elimination by Bigg Boss himself.

This week also promises to be exciting and if the makers wish to serve a twist to the proceedings, we could witness a double eviction which will show Madhurima Tuli the door.

However, according to official reports, Shefali Bagga is the only confirmed eviction for this week.

Do you think Shefali Bagga deserved to be eliminated? Let us know in the comments below.