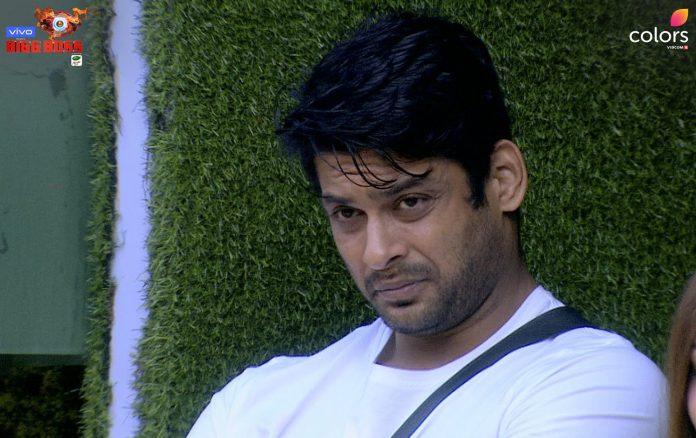 The major incident which took place this week was the tussle between Mahira and Siddharth Shukla. The debate continued on social media platforms regarding who was right or wrong. While Siddharth Shukla enjoys a massive fanbase, he was let go but Mahira’s exaggeration of the issue was unwarranted.

However, Bigg Boss awarded a penalty to Siddharth and nominated him for evictions this week.

The issue was taken up in the Weekend Ka Vaar episode with Salman Khan. Salman Khan listened to the two sides of the story and suggested to Mahira that she should stay away from Siddharth Shukla if he fights with Paras or shows his aggressiveness

Fans of Siddharth Shukla continue to justify their favorite contestant of Bigg Boss 13. However, the audience are not happy with the way Salman Khan handled the mediation of the dispute.

Salman Khan felt that Siddharth Shukla was being targeted as the world outside Bigg Boss house is routing for his victory. Hence, contestants who wish to gather footage are taking on him.

However, Mahira justified that Siddharth is not showing his aggressiveness for the first time and he should learn to play even with female contestants.

Audience of Bigg Boss 13 decided to take the issue to Twitter and hence, #BiasedBB #biasedhostsalmankhan is trending on Twitter right now.

Salman Khan’s tone of speech meant that aggressiveness cannot be controlled but should be avoided when shown which irked the fans of Mahira and other contestants’ fans who are not on Siddharth Shukla’s side.

Audience of Bigg Boss 13 suggested that Siddharth Shukla is the son of Bigg Boss and chamcha for Salman and hence they never tell him when he is wrong.

Here are some of the reactions of the audience related to the current issue:

Ture af . Really @BeingSalmanKhan #biasedhostsalmankhan #BiasedBB u should try some books of gandhiji , or maybe hitler , u will surely like hitler coz violence wrapped with a smile is bearable but tears could mean women card or #nautanki shame on u @ColorsTV @EndemolShineIND https://t.co/c1rVMkGQl4

The way with which Mahira put forward her points-they always are valid and clear.
She puts forward unbiased points.
Just b'coz its #biasedhostsalmankhan listening to it he'll never understand or agree to them#IStandByMahira for being firm with her thoughts even against biasness pic.twitter.com/czsXMbkA6R

Was Siddharth and Salman right with their views? Let us know in the comments below!