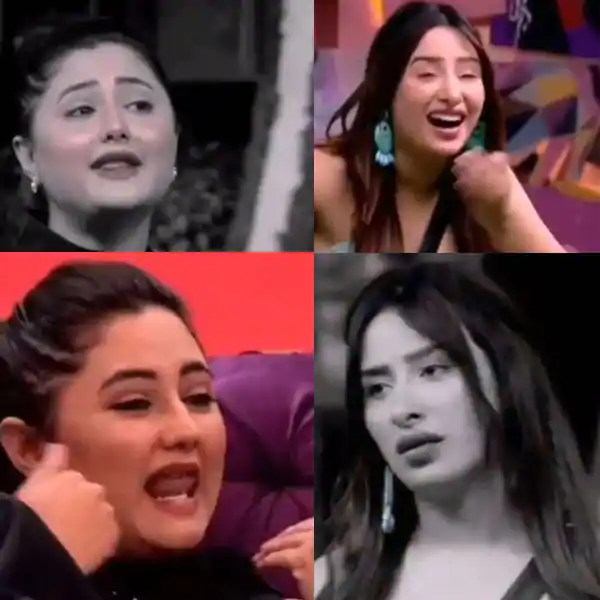 Bigg Boss 13 is entering a very crucial phase in the competition. The drama, chaos, breakups and entertainment is reaching new heights as the contestants are fighting for footage, attention and love from the audience. However, violence seems to be a cause for concern and it looks like Bigg Boss 13 found its secret sauce for TRP boost this season.


With the Bigg Boss 13 Elite Club tasks ending up inconclusively, it is going to be an interesting phase of the competition from now. However, the makers have decided to give a new twist to the competition. Intense tasks are a great source of drama, fights and tussles. As a result, the ticket to finale tasks are set to bring a new phase of entertainment in Bigg Boss 13.

However, the Weekend Ka Vaar promises to be a cracker of an event this week. Time and again the Weekend Ka Vaar episodes have scored a better TRP when compared to the usual weekday episodes. A major reason is due to the amount of drama and violence which takes place in the house and Salman’s take on it.

Celebrity entries for this week of Bigg Boss 13 will be Saif Ali Khan and the stars of Street Dancer 3D movie, Shraddha Kapoor and Varun Dhawan.

Salman is expected to roast Vishal Aditya Singh for misleading the ‘sanchalak’ Asim Riaz during the task which triggered a massive fight between Asim and Siddharth.

Bigg Boss 13 is entering a very decisive phase where the contestants are fighting hard to make their way into the finals. With ticket to finale tasks around the corner, the competition intensifies. However, this warrants the need of filtering out contestants whom the audience want to see in the finals.

Shefali Jariwala is likely to be the first eviction to be announced by Salman Khan during this weekend ka vaar. However, it is unclear if Vishal or Mahira will be the other contestant to be evicted this week. Summing it up, it is confirmed that double eviction is a possibility but the second contestant’s name is yet to be revealed.

Who deserves to be eliminated this weekend? Let us know in the comments below.