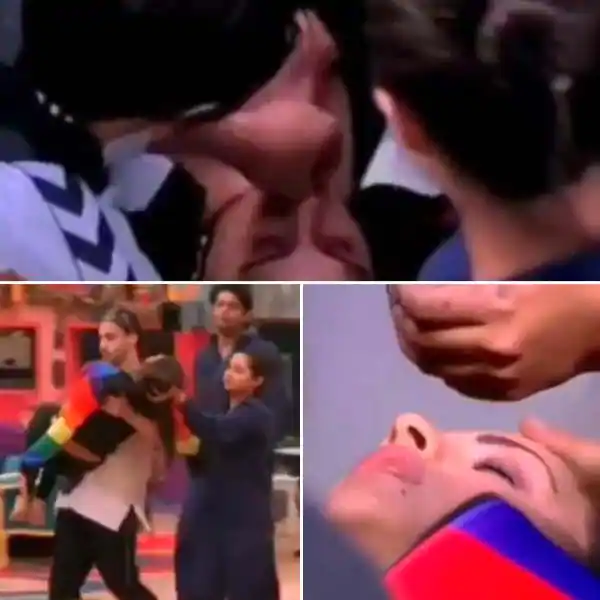 Bigg Boss 13 is at such a juncture at the moment, where every contestant seems desperate to win the title. In the past, Bigg Boss gave a new captaincy task Noton Ki Baarish to the housemates. To fulfill this task, the makers have sent some connection to the house for the existing contestants. Now everyone’s eyes are on who will be the new captain of the house three weeks before the finale? Meanwhile, the makers have released a shocking and shocking promo of today’s episode, which can make anyone faint after watching it.

Who will get eliminated Bigg Boss 13 Week 18

It is heard that due to low votes, Vishal Aditya Singh may be homeless this week. If this happens, the sword of nomination hanging over the nominated members Shahnaz Gill, Aarti Singh and Siddharth Shukla will not spoil them. For the moment, tell us in the commentbox how eager are you to watch the new episode of Bigg Boss 13? Also tell that according to you who can become the new captain of Bigg Boss 13?