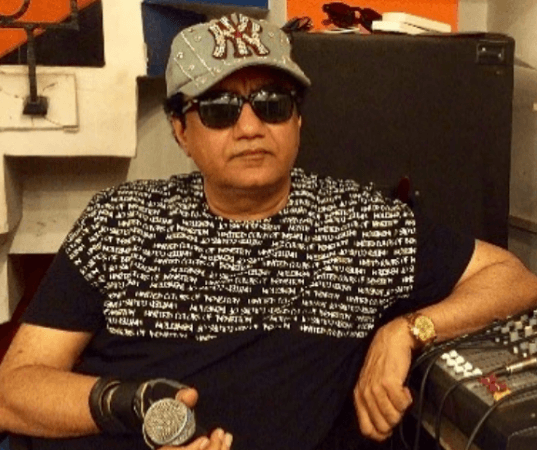 It’s now clear that one of the three contestants Abu, Mahira or Sidharth will get eliminated today. It will mostly be Abu Malik who will get eliminated today. We will update info on the same as the shooting goes live at 2PM today for today’s episode. Abu Malik played very well in yesterday’s challenge to save from eviction but unfortunately Bigg Boss cancelled it in the end. Infact Abu has gained people’s sympathy for withstanding the torture or treatment provided by female contestants like Rashami, Arti and Shehnaaz. But voting was closed before this episode was aired and since he is the one with least percentage of Vote he will be leaving the house.

We will post updates on this episode as the shooting starts, stay tuned