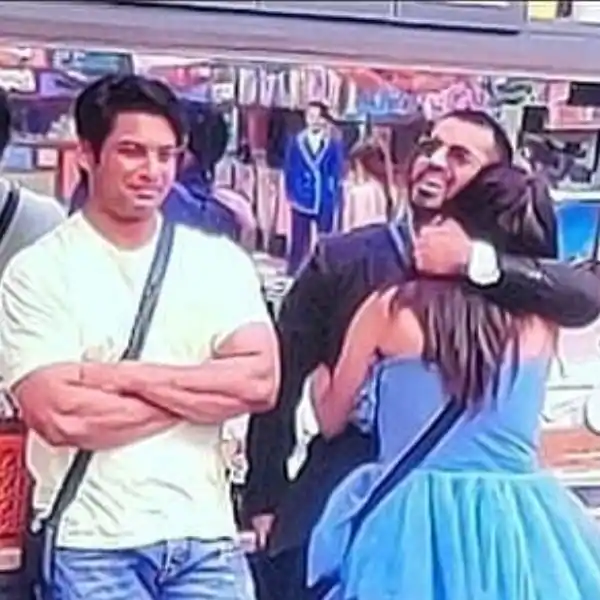 
The promos released show that Gautam Gulati, Karan Singh Grover and Vindu Dara Singh in the house of Bigg Boss freeze all the members present in the house before the entry. After this, one by one all the guests enter the house by becoming guests. It is shown in the promo that after Gautam Gulati’s entry, Shehnaaz Gill jumps happily and hugs him. After this, Shehnaz Gill does not stop here, she breaks on Gautam Gulati and rains Kiss on him. Siddharth Shukla standing next to him is seen smiling. During this, Gautam Gulati also appeared to get rid of him. Well let me tell you, Shehnaaz Gill is a big fan of Bigg Boss 8 winner Gautam Gulati. She has also mentioned this many times.

By the way, before you go to Bigg Boss house, Gautam Gulati himself disclosed that he is about to enter the house. He wrote on Twitter about his entry. Are you excited about this episode? Comment below.