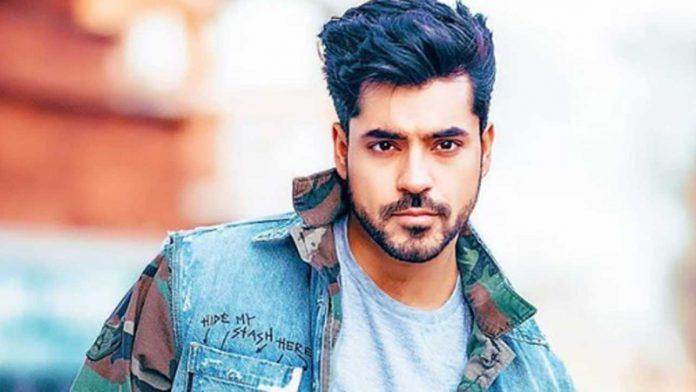 A big news is coming out about Big Boss 13. Gautam Gulati is about to hit the entry in Salman Khan’s show. Yes, Gautam Gulati is going to be a special guest in Bigg Boss house this weekend. TV actor Gautam Gulati himself has informed this to his fans through social media. He wrote by tweeting- ‘Tomorrow I will understand entry @ColorsTV?’

After this tweet by Gautam, the users of social media appeared giving their feedback about it. Well let us tell you, the audience is desperate to see Shehnaaz Gill and Gautam Gulati together. Let me tell you, Bigg Boss member Shehnaz Gill is a very big fan of TV actor Gautam Gulati. Shahnaz Gill living in Bigg Boss house has been seen talking openly about this many times. Shehnaaz Gill was also waiting for Gautam Gulati when the celebs were coming one after the other in Big during Christmas.

Pls tell sana to play for herself and to not go after Sid this much and pls tell her to keep her self-respect first every1 is only using her ..she's gonna take your advice so seriously pls Usko sidnaaz ka kuch mt bolna bht hogya h ab she need a good guidance pls ! #ShehnaazGill