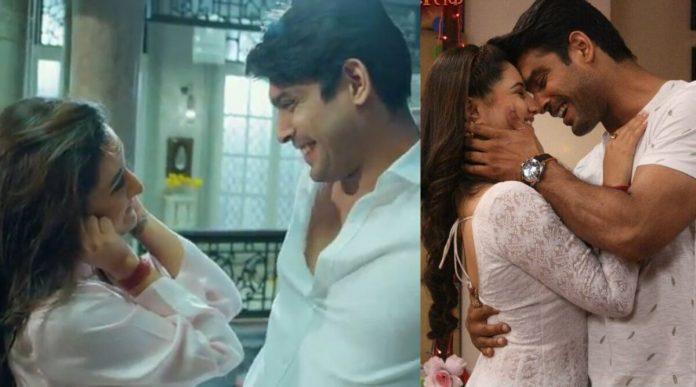 With eight weeks completed, Siddharth Shukla is leading the popularity race for a long time. His closest competitor is Asim Riaz and the wildcards are struggling to match their popularity. Though Hindustani Bhau, Vishal and Shefali are making their presence felt it seems like them might have to ride on the shoulders of the old horses like Paras, Siddharth or Asim. The fan base which Asim, Siddharth, Shehnaaz or Rashmi possess is huge. It will be difficult for the newbies to break and get the votes in their favor.

Siddharth and Shehnaaz are the Smartest Contestants In the House?

Asim and Siddharth Fight Will Affect Their Popularity Prospects this Week?

Paras and Rashmi are Playing a Matured Game?

While team Paras was silently enjoying the break in Siddharth’s camp, Paras is playing a very matured game now. He has sided with Siddharth and seems to be making the most of the spat between Asim and Siddharth. Rashmi is also seen playing a matured game as she is not involving in their spat. Rashmi is already the most popular female contestant in the house but Paras is likely to gain some popularity with his performances after the fight started.

Who do you think will win the popularity contest in the upcoming week 9 of Bigg Boss 13? Let us know in the comments below.