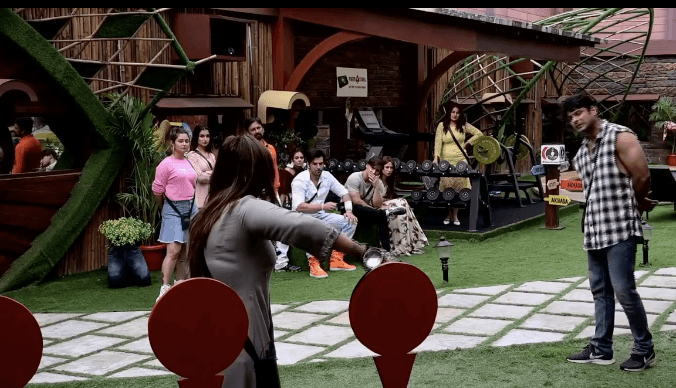 Bigg Boss 13 Week 4 has commenced and today 23rd October 2019 is Tuesday and Bigg Boss has announced the nomination task for the week. A rose is kept in the garden area and each male contestant should run and pick a rose and give it to their favourite female contestant. The female contestant has the power to spray black paint over the male contestant photos and whose photo has the most no of black spray gets nominated. Also the girl with maximum no of roses gets saves.


What happens during Rose Task for Nomination

Who will get eliminated this week? Share your comments below.