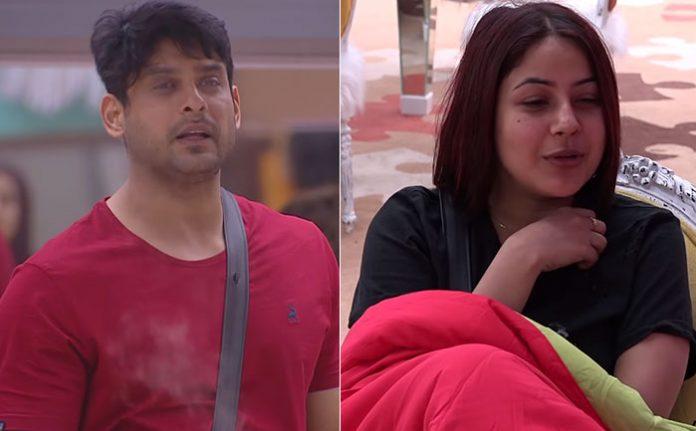 
The house has no new wild card contestants in the last few weeks. Vikas Gupta (popularly known as ‘Mastermind’) was in the house as a replacement for Devoleena and has left. Devoleena is also not returning to Bigg Boss 13. Siddharth’s group is now merely four people including Mahira, Paras and Shehnaaz. Surprisingly, Paras is saved from eliminations yet again thanks to his strategies. However, it would be interesting to see if Madhurima or Vishal can survive this week of danger.

Madhurima Tuli had a very slow start towards the beginning of her journey in Bigg Boss 13. She was tormented and targeted for sleeping all the time and not mingling much with anyone. However, with the recent fight with Vishal and her eventual patch up, she is gaining some coverage. This is good news but she continues to trail in the audience voting this week. Shefali Jariwala was one of the strongest wildcard entries. This image of Shefali gradually died down and she is playing a very silent role in the house now.

Who do you think will be the most popular contestant in Bigg Boss 13 this week? Let us know in the comments below.