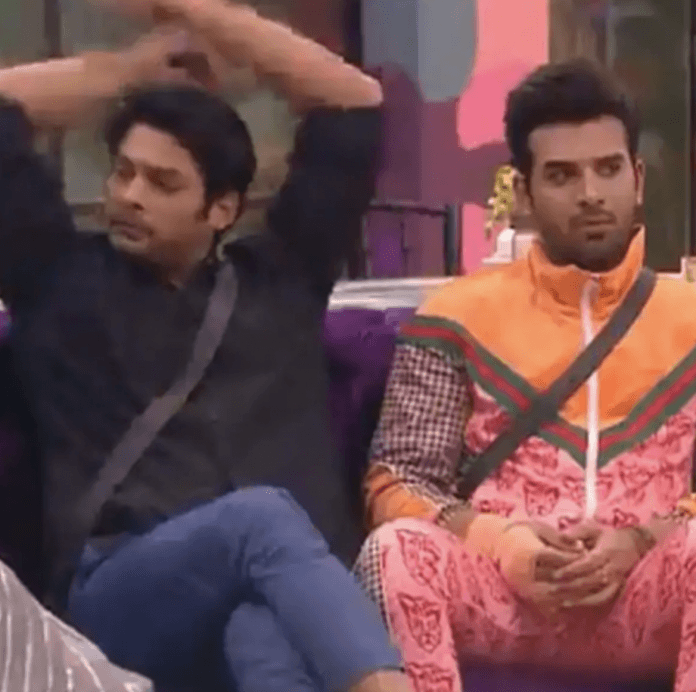 Wildcards vs Old Contestants – Who is Winning the Battle?

Bigg Boss 13 has seen a flurry of wildcard contestants enter the house and with the extended version of Bigg Boss 13 this season, there have been a lot of twists and turns with the evictions and return of contestants.

The News Crunch brings an interesting analysis about the future of the contestants outside Bigg Boss 13 as well as their prospects to win the title in this season of Bigg Boss 13.

Siddharth Shukla is the most popular contestant of this season’s Bigg Boss ever since the show began. Siddharth’s ability to dominate the proceedings of Bigg Boss 13 has been phenomenal and the show entered the phase where every contestant confronted him to get traction.

Siddharth’s strong fan base is likely to accelerate his entry into the finals of Bigg Boss 13.

Siddharth’s got a very bright future outside Bigg Boss 13 with rumors of Siddharth starring in a movie with Salman Khan making the rounds on social media. However, the television prospects for the star are also bright as he has a massive fan following now.

Shehnaz’s journey inside Bigg Boss 13 has been the most interesting of all. Popularly termed as ‘Punjab’s Katrina’ Shehnaz stole the hearts of the audience with her cuteness and acts of innocence. However, the deeply emotional Shehnaz became a serious character and her relationship with Siddharth is another eyecatcher. Shehnaz is playing the game in a very smart manner.

Shehnaz’s future outside Bigg Boss 13 looks great as she is a very popular face now. Punjabi entertainment industry has found its next big superstar in the form of Shehnaz Gill.

Asim Riaz has shown his real strength and prowess against the bigger names in the house. Asim’s stunning body flaunts and friendship with Siddharth gained him the initial traction. He enjoys a massive fan following and he could be a potential winner if this continues.

Asim Riaz is an upcoming model and it will be interesting to see if Asim’s modeling career transforms into a bright Bollywood career considering his physique and charisma which is widely loved.

Follow this post for more updates on the rest of the contestants and the voting poll will be active from the 2nd of January 2020 12:00 Noon IST. Stay subscribed to the News Crunch!