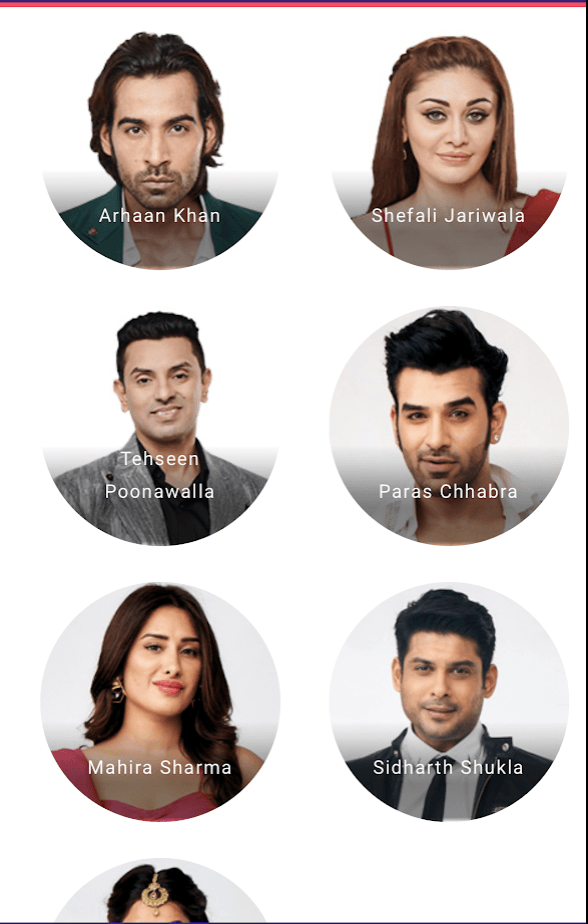 Siddharth Shukla and Shehnaaz lead the way. However, these are early trends were expected to swing either way. Arhaan is not safe by a mile. Though, Tehseen and Mahira are trailing the voting trends failed to change based on the performances in this week.

Captaincy to Save Shefali Jariwala?

Shefali Jariwala took over the captaincy from Arti Singh for the upcoming week. Shefali has a considerable fan base. Arti Singh literally slept during her captaincy period. If Shefali is able to change things for good, she might gain some credibility points this week. She is also likely to get immunity from this week’s evictions.

Will Shehnaaz’s Shrinking Credibility Affect Her Voting Base?

Shehnaaz’s vote share plunged by 5% over the last two days. Her genuinity is in question now. Interestingly, Siddharth Shukla’s vote share increased by 5% from 54%.

Shefali Might Take Up Captaincy If Arti Chooses Her? Will This Make Her Safe?

Himanshi or Shefali Jariwala are among the two who will be chosen as captain by Arti Singh. Arti Singh’s tenure comes to an end soon. This might work in favor of Shefali who is looking pretty safe this week as the battle tilts between Mahira and Tehseen.