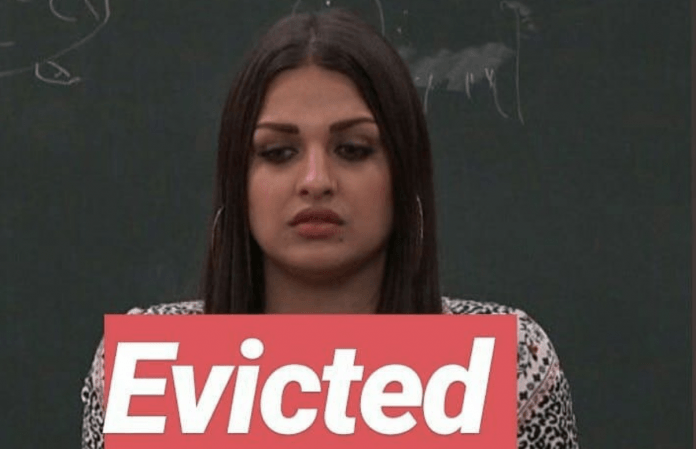 The house has three new wild card contestants this week. However, out of the three Shefali Bagga and Arhaan Khan are reentries. Siddharth’s group is dissolved and there are clear differences between Siddharth with his strongest friends like Arti Singh and Shefali. Mahira’s escape from week 8 and 9 evictions was a boon for Paras’ group but will she survive yet again is a doubt. However, the divided team of Siddharth shows little signs of patching up this week. Vikas Gupta is expected to make his wildcard entry this week.

The weekend ka vaar episodes promise a lot of action and suspense as the host Salman Khan digs into the happenings of the week. Though eviction nominations have been announced, it is becoming quite obvious that Shefali, Himanshi or Paras will be evicted this week.

As expected, Asim Riaz is leading in major polling reports from day 1 of audience voting. However, it was surprising to see many contestants including Paras and Rashami nominated for eliminations this week. Though the contestants are fighting hard to get saved from evictions, the tasks are getting tougher and intense by the day.

Asim and Rashami lead the way. However, these are early trends which can swing either way. Himanshi and Shefali are not safe by a mile. Though, Shefali and Himanshi are trailing the voting trends can change based on the performances in the upcoming week. Inclusion of three wildcard entries including Arhaan Khan might have an impact on Rashami’s prospects.

Will There Be Eviction This Week After Paras’ Temporary Exit?

Paras Chabbra left the Bigg Boss house for a brief duration on the pretext of getting his finger injury treated. However, the real reason was to fix his hair patch. The audience voting lines opened little late during the week and it is unlikely that the markers are keen on having an eviction this week.Also, the format of Bigg Boss 13 is seeing a 5 week extension and it is expected that the evictions will be on hold for this weekend as well.

If at all Bigg Boss wishes to surprise the audience, there will be one eviction and that will be Himanshi Khurana.

Is Shefali Losing Her Momentum in the Game?

Shefali is trailing the audience voting polls. Shefali was seen as a strong wildcard contestant who could take the fight to the top 4 which includes Asim, Siddharth, Rashami and Shehnaaz. However, over the last one week she has lost the limelight and is playing the game in a very unpopular manner. This is not only affecting her coverage but also her prospects of staying in the house.

Will the Three Wildcard Entries Make an Impact in the First Week?

With Bigg Boss 13 extended by five weeks, it would be interesting to see how the new wildcard entries make an impact in the house. Shefali Bagga is already cozying up with Paras and Shehnaaz and Arhaan is playing the Rashmi romance card. Madhurima Tuli will try to use Vishal Adithya Singh’s connection to gain ground in the house. However, with intense competitions in the house, it is unlikely that Shefali Bagga, Madhurima or Arhaan will make a significant rise in the popularity rankings in the first week.