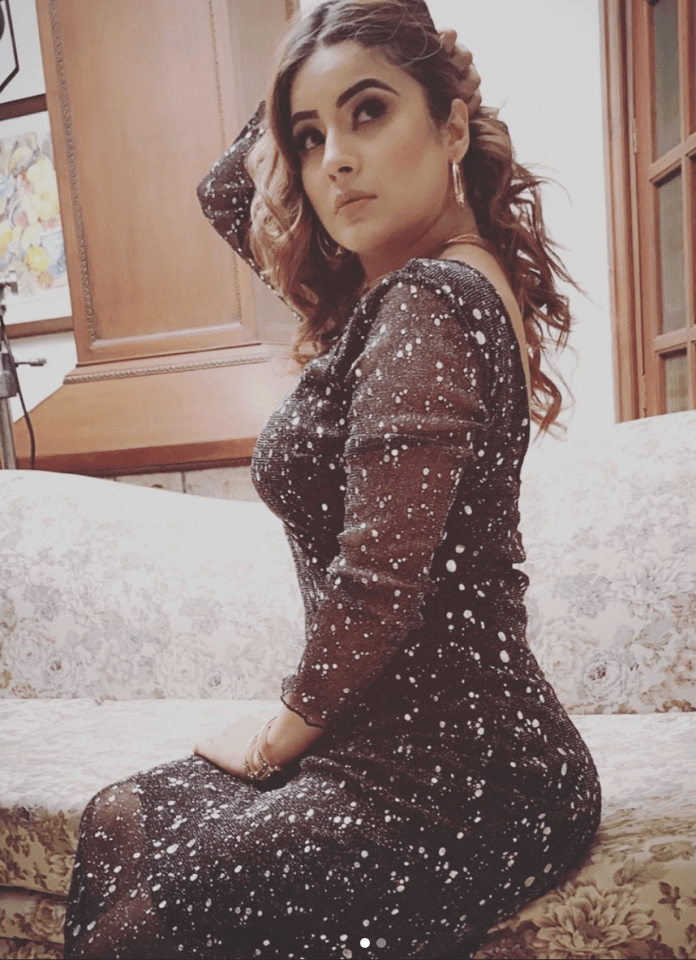 Bigg Boss 13 enters its ninth week. The drama, chaos, fun and fights continue to a great extent in the Bigg Boss 13 house. The previous week was shadowed by controversies and physical fights, making it a very forgettable one. A lot of shoulders have been rubbed this week and Paras’ and Mahira’s nomination for eliminations is crucial. As Bigg Boss 13 enters the decisive phase where contestants and audience are talking about the second finale, the ninth week elimination of Bigg Boss 13 this week will be a very important one.


The house had no new wild card contestants in the last one week. However, one of the six was evicted last week and it was Khesari Lal Yadav. Siddharth’s group is split and Paras looks like a friend to Siddharth now. Mahira’s escape from week 6 and week 7 evictions is a boon for Paras’ group. However, she is back in elimination nominations this week. However, the major tussle between Shefali and Siddharth, Siddharth and Asim is yet to heal and hence, team Siddharth is divided and wounded.

The weekend ka vaar episodes promise a lot of action and suspense as the host Salman Khan digs into the happenings of the week. Though eviction nominations have been announced, it is becoming quite obvious that Arti Singh, Mahira or Paras will be evicted this week.

As expected, Shehnaaz Gill is leading in major polling reports from day 1 of audience voting. However, it was surprising to see many contestants including Paras and Bhau nominated for eliminations this week. Though the contestants are fighting hard to get saved from evictions, the tasks are getting tougher and intense by the day.

Shehnaaz Gill and Arti Singh lead the way. However, these are early trends which can swing either way. Bhau and Shefali are not safe by a mile. Though, Paras and Mahira are trailing the voting trends can change based on the performances in the upcoming week. Devoleena’s loss in the ‘chor task’ against Shefali is a huge blow to her prospects of safety this week.

Why is Siddharth and Shehnaaz Cozying Up to Paras and Team?

Ever since Siddharth and Asim had a fight, team Siddharth was split and never had a chance of uniting again. However, Siddharth also deserted Shefali and Himanshi because of their closeness with Asim. Siddharth is taking sides with Paras and Mahira. Shehnaaz has vocally voiced her dissent in being a part of team Asim. Hence, it would be interesting to see how the team based tasks take place in the house from now onwards.

Is Arti’s Tears Over Siddharth Shukla Gaining her Votes?

Arti was in danger of elimination last week. However, she is nominated for evictions this week as well. Ever since her sob story began, it looks like Arti’s vote share has substantially increased. Considering that there were no tasks were Arti impressed the audience, her spike in support is attributed to her cries over Siddharth not supporting her. Arti was deeply hurt as Siddharth did not stand up for her during her fight with Paras.

Is It the End of the Road for Team Siddharth?

While Arti and Siddharth were the only ones united in the original team which Siddharth had, it looks team unity in taking the backstage in Bigg Boss 13 from now on. Individual games will be matter more which will make tasks and nominations interesting.

Mahira Gets Nominated by Captain Himanshi