Bigg Boss 13 completed its 16th day. The drama, chaos, fun and fights continue to a great extent in the Bigg Boss 13 house. A lot of shoulders have been rubbed this week and Rashmi’s nomination for eliminations is crucial. As Bigg Boss 13 enters the decisive phase where contestants and audience are already talking about the first finals, the second elimination of Bigg Boss 13 this week will be a very important one.

Dalljiet Kaur and Koena Mitra were evicted as a result of the first week eliminations. Koena Mitra’s eviction disappointed the audience and Salman Khan bore the brunt of his decision.

However, the female contestants are now desperate to win the ticket to finale task which makes the proceedings interesting.

Asim widened his lead in major polling reports on day 2 of audience voting. However, it was surprising to see Rashami getting nominated for eliminations this week. Though the contestants fought hard to save themselves in the BB Bank nominations task, Bigg Boss provided immunity to Devoleena as she is the queen of the house.

Asim and Rashami lead the way. However, these are early trends which can swing either way. Mahira and Paras are not safe by a mile. Though, Abu and Siddharth Dey are trailing the voting trends can change based on the performances in the upcoming week.

Mahira vs Rashmi – A One Sided Battle? 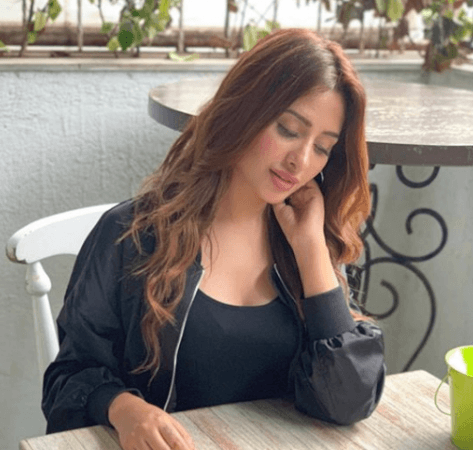 While the mens nomination is still undecided, the women’s eviction battle looks pretty one sided. Mahira is trailing by a huge margin when compared to Rashmi. The question of eviction is now turning in the way that who will accompany Mahira among the men in this week’s eliminations.