Bigg Boss 13 2nd week has started and it’s not shying away from any controversies in the past seven days with even trade union appealing to ban this show. But viewers are loving it and the TRP is up the roof. The voting for Bigg Boss 13 week 2 has began with four female contestants nominated for eviction this week.


Who are nominated in Bigg Boss 13 for week 2 eviction

These are the contestants nominated for week 2 eviction in Bigg Boss Hindi:

Voting has begun at 12 am tonight 8th October and will be opened till 12th midnight. Voting can be done either on Voot app or My Jio app or online.

Who should be saved this week in Bigg Boss 13?

It looks like Koena Mitra or Dalljiet Kaur may get eliminated from BB house this week. Rashami Desai and Shehnaaz Gill are fighting for top spots as they both have a good fan base. It will be a tough battle between Koena and Dalljiet and one of them will get evicted from the house 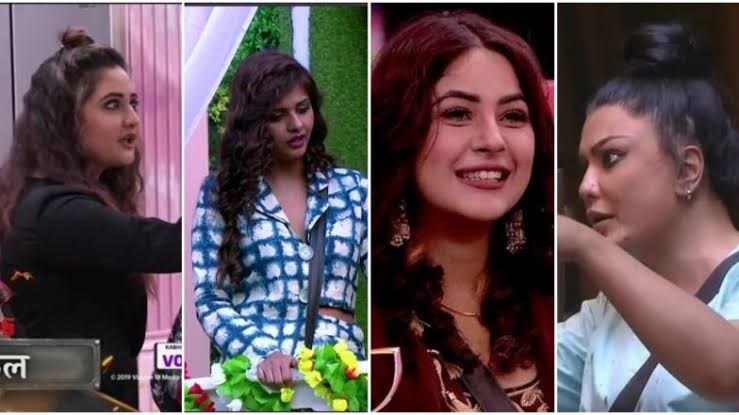