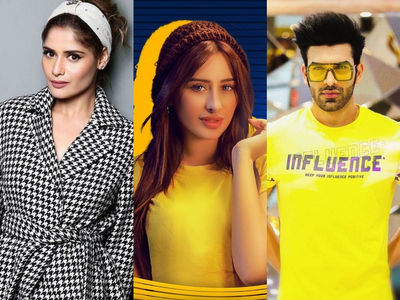 Bigg Boss 13 has reached a crucial stage where all the contestants are fighting hard to stay in the game. Today being Wednesday 05th February 2020 it’s time for nomination task where at the end of the task Bigg Boss will nominate few contestants for elimination voting. People can vote to save their favourite contestants online or through voot app. With just seven contestants remaining there will be a big fight among them to win this task to save themselves from nominations. Sidharth Shukla, Asim Riaz and Rashami Desai won the elite club task but they cannot use the Elite Club privilege to save themselves from nomination this week.

There was no nomination task this week. Bigg Boss announced that all the contestants will be nominated this week and this nomination will decide the finalists. However, Bigg Boss also emphasized that the Elite club members cannot use their privilege for this week.

With just seven contestants remaining it will be a heated event tonight during elimination nomination. The contestants nominated are

You can vote at our unofficial TheNewsCrunch voting poll to get instant results about your favourite contestants:

Vote for Bigg Boss 13 Finale Winner
Make your own survey