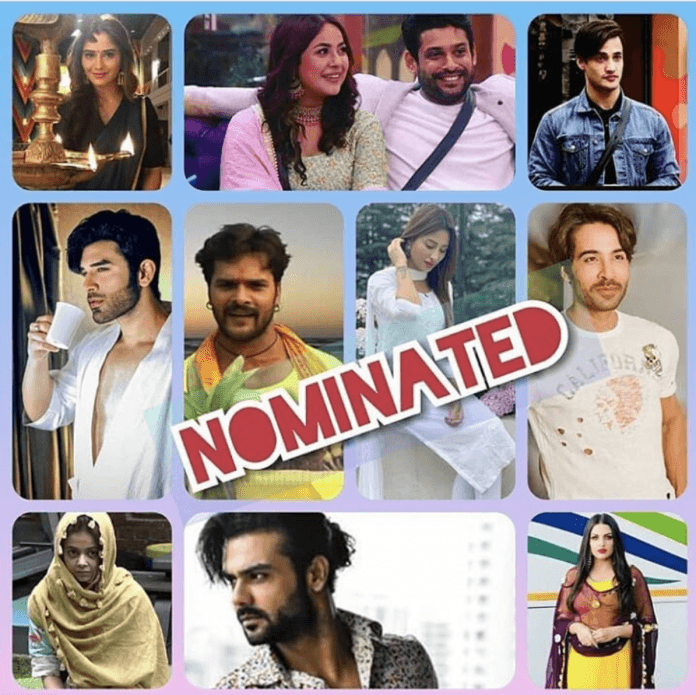 Bigg Boss 13 is entering Week 10 on December 2, 2019 and since it’s the start of the week a lot action is expected. The housemates wakes up to song “Ruk Ruk Ruk Are Baba Ruk”. Then Vishal and Asim are planning to boycott Sidharth Shukla’s captaincy if they don’t get rations or supplies to cook. Also the wildcard contestants are given a task, they have to get maximum reactions from housemates. Housemates begin their day worrying about the ration. Usually, they receive their ration for the week post Weekend Ka Vaar. But as Bigg Boss mentioned, the housemates would suffer if the winning team doesn’t return their luxury budget items. The winning team’s decision backfires Wildcard Contestants Madhurima, Arhaan Khan & Shefali Bagga have to seek maximum reactions from the housemates. If the three succeed in this task, they will get immunity from the next nominations.


The task for wild card entrants didn’t go well for them. Later they enters House with their Bags, which Suprised all housemates as they were thinking that they cam here just of the task. This is how the housemates react for wildcard entrants:

Later Madhurima Tuli talks about their differences and Vishal statements about their relationship in the media. Madhurima warns him that she is here to play the game of Bigg Boss and he is ‘Who he is today’, because of them being together. She also said how co-operative she was to be a part of dance show Nach Baliye 9.

Arhaan khan brings a special surprise for Rashami and takes a plunge to confess their love for each other. While Arhaan Confirmed to Media they will not tie knot in Bigg Boss. But you will see their Romance and engagement may happen.

Also for all those waiting for nominations task, No Nomination task in Today’s episode. Only Wild Card Entrants get chance to immune themselves from next week nominations and they failed to do it. So the wild card entrants are nominated for next week eviction.