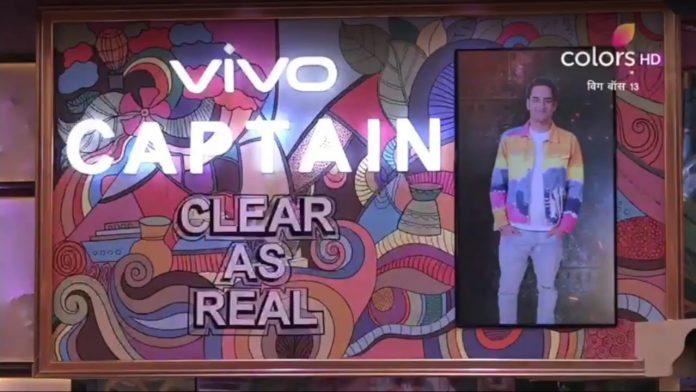 Bigg Boss 13 captaincy task this week was so much fun and the captaincy contenders Asim, Rashami, Shefali and Vikas poured their heart and soul making it lovable and interesting for the fans. Finally it was revealed that Vikas Gupta aka Mastermind became the Captain of this house. It was announced by Bigg Boss, it must be noted there are mixed opinions about Vikas Gupta becoming captain as many are stating that he came into house this week and suddenly becomes the captain of this house.


It must be noted that Vikas Gupta plays tasks so well and fairly that he is always a threat to existing players. At the same time we cannot discredit the efforts taken by Asim and Rashami as they both played well the task and even Paras Chhabra agreed that Asim should have been made the captain this week. Also Asim Riaz is a fan favourite player and is inside Bigg Boss house from day 1 and yet to become captain of the house. Many are blaming Sidharth Shukla’s judgment as he was the one who stopped Asim from become captain.

Do you think Vikas Gupta deserves to be the captain of the house as per Sidharth Shukla’s judgment? Vote and comment below