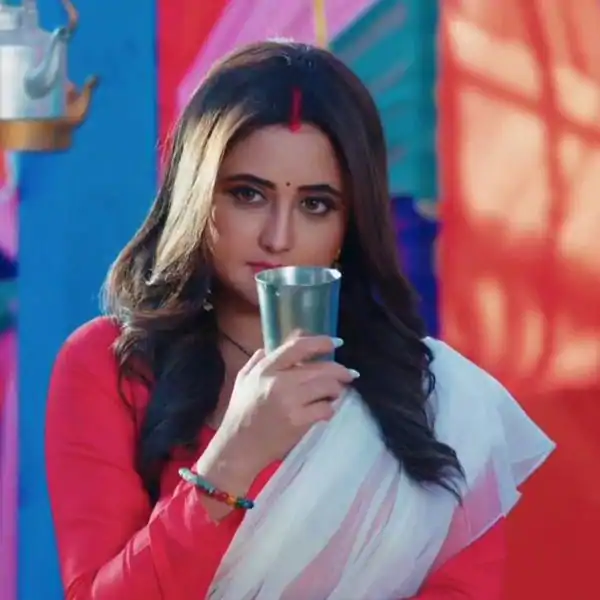 Fans of Bollywood and TV industry are at their home due to Coronavirus lockdown. In such a situation, these stars are constantly posting videos or photos on social media to stay connected with the fans. Recently, actress Rashmi Desai posted a video on her social media account, in which she was seen sweeping. When Rashmi Desai (Rashami Desai) was posting this video, she would not know that because of this people would start trolling them.


Actually what has happened is that Rashmi Desai is doing a sweep with makeup in this video. Fans have not liked that she is doing housework in this style. People are constantly commenting who puts a sweep on makeup. One fan wrote, commenting, ‘Who cleans with so much makeup?’ So another fan has written, ‘No one applies a broom by applying so much lipstick.’ You can see this video of Rashmi Desai below

If we talk about the career of Rashmi Desai, then she got recognition from the serial Utran among people. The show earned her the status of a favorite daughter-in-law. Recently she also appeared in Salman Khan’s controversial show Bigg Boss 13. At the end of this show, he has joined Ekta Kapoor’s Naagin 4. In this show, people were very fond of Rashmi Desai’s incarnation and everyone hopes that she will regain her descending popularity soon. Amidst all these shows, even the heart cannot forget the party, in which she was seen with Siddharth Shukla. Although nowadays they both are not in good terms.