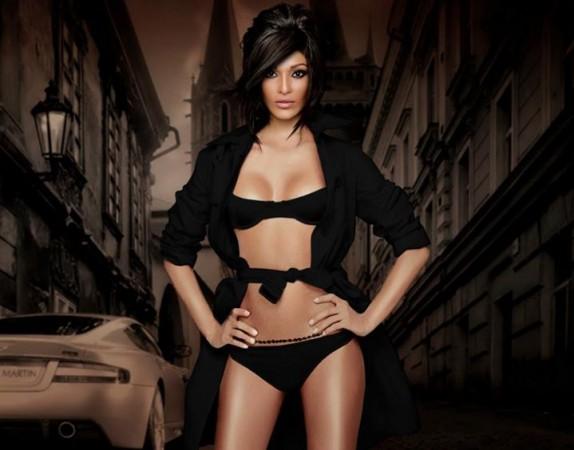 Bigg Boss 13 is trending these days for its controversies and entertainment. At the same time, Koena Mitra got evicted this weekend. Since then, the fans on social media are angry at the Big Boss Makers. At the same time, ex-contestant of Bigg Boss, Sofia Hayat  has shared a video on social media about Salman Khan being biased in the show. Sofia Hayat said that Salman Khan has discriminated against Koena Mitra.

In the video, Sophia said, “Salman Khan I am angry with you because you have sided against a good Contestant like Koena Mitra”. Sophia further says that the public has not evicted Koena , but you (Salman Khan) did. At the same time, Sophia said that people should stop watching this show because the truth is not shown here. Just lame battles are shown.

Koena tells Salman Khan that nobody impresses me. During the show, this thing seems very normal between Koena and Salman Khan, but it is being said on social media that there is a lot of debate between Salman and Koena which was edited, which is shown in the show. At the same time, fans on social media say that why Salman Khan takes so much favor of Shahnaz.

Do you think Koena deserved to be eliminated? Let us know in the comments below.