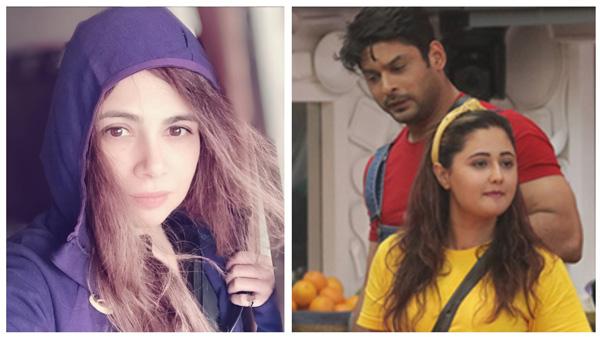 Natasha Singh while talking to Spotboy has told that, ‘First of all I do not understand why Rashami Desai and Paras Chhabra do not say this in front of Siddharth? I know it will be too much but Colors Channel should show this footage of Siddharth. With this, Siddharth will know what his friends do, what things do follow him. ‘

Natasha has told the portal that she has been very close to Siddharth Shukla since 2016 and she is well aware that Siddharth has not spent his days in rehab. According to Natasha, ‘Facebook photos of Deepshika can tell you that Siddharth was very active in the year 2016. He was also meeting my skin doctor during that time and his family was also in my touch. After that we saw Siddharth in the Colors Kitchen Champion. I also want to tell you that on his birthday last year, a lot of people came to his house. In such a situation, I do not understand what two years these people are talking about? From the year 2016 to 2019, Siddharth has been actively working out.