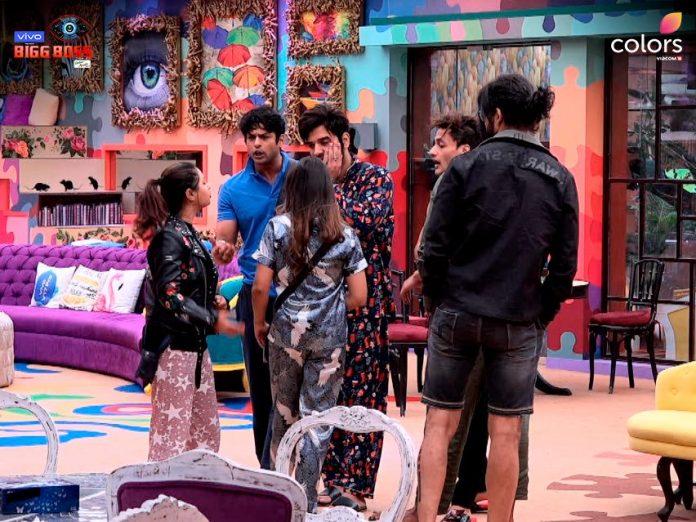 Rashami Desai became lonely at home after Devoleena Bhattacharjee’s evicted from Bigg Boss. But ever since Rashami’s alleged boyfriend Arhaan Khan has come into the house, her attitude has been seen to change. In the last episode, Rashami once again had a fight with Sidharth Shukla over tea. Rashami had even questioned Sidharth’s captaincy. She said that we have made you (Siddharth Shukla) captain. At this time Rashami is seen playing the game in even more tremendous way. In the last episode, Sidharth also praised Rashami’s game in front of Shehnaz Gill.


Siddharth Shukla praises Rashami’s game in front of Shahnaaz Gill for the tea fight but Shehnaaz is quite surprised after hearing this and tells Mahira in front of Sidharth that Sidharth feels that Rashami is doing well . That’s why Mahira compares Rashami to the Pomeranian Dog and says that “Pomeranian barks when his boss stands in front, as soon as the boss leaves, she also shrugs. I write to you I am giving that it will last for 2 days only. ”

#Masla comparing #RashmiDesai with papillon
Such a cheap lady????????


Siddharth Shukla has nominated Rashami Desai during yesterday’s nomination process. Siddharth also nominated his friends Asim Riaz, Paras Chhabra, Himanshi Khurana and Shefali Jariwala yesterday. Today, the Big Boss house will once again have a Captaincy Task. During this task, all the housemates will once again be seen to be participate and try hard to win it.