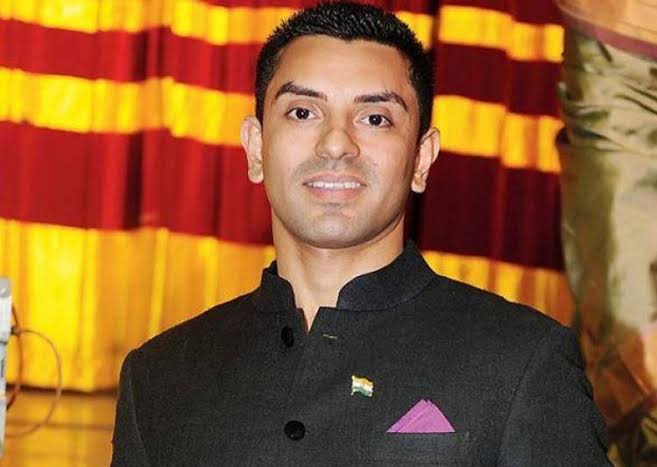 Bollywood superstar Salman Khan’s most controversial TV show Bigg Boss 13 has recorded three wild card contests one after the other. But with this a shocking news is coming out. Actually, before the start of Bigg Boss 13, it was revealed that this time the TV makers have given Rashami Desai highest amount of money to participate in this game show. There were reports that the actress is getting 1.2 crore rupees from this TV show for a week.


But now 3 contestants are being entered in this TV realty show through wild card. New information has emerged regarding this. There are reports that the makers have given the highest amount of money to Tehseen Poonawalla who participated in this TV show. According to the news, Tahseen Poonawala is being given Rs 21 lakh for an episode. If calculating this amount by the week, then TV actor Tehseen Poonawala has become the most expensive contestant by beating Rashmi Desai.

Remind that in a special episode of Weekend Ka Vaar, Salman Khan had revealed that this time 3 people are going to get wild card entry for participating in a TV game show. Salman Khan took the Internet sensation Hindustani Bhau and Bhojpuri star Khesari Lal Yadav in addition to Tehseen Poonawalla among these names. Talking about Tehseen Poonawala, he is a political speaker, well known columnist and businessman. Now these three contestants are going to bring a new storm in the house of Bigg Boss 13. We will keep an eye on it.