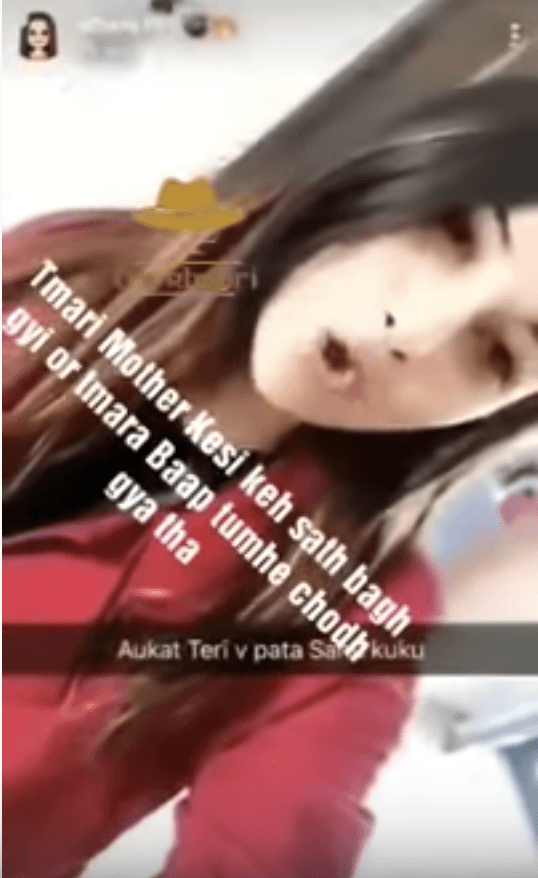 Shehnaz Gill the Punjabi Katrina Kaif is considered to be one of the favourite contestants of Big Boss 13. People adore her and support her and infact she is at number 2 in the in voting results in the latest concluded polls during first finale. But things are about to change as her arch rival from Punjab Himanshi Khurana is entering as wild card contestant in Bigg Boss house. When Salman Khan announced Himanshi Khurana as the wild card contestant Shehnaz Gill was crying uncontrollably.


They both had a fight before entering Bigg Boss house and it was very controversial. Details about the fight could damage the progress of Shehnaz Gill and people may choose Himanshi Khurana over her, Shehnaz couldn’t afford this but the fight video of where Shehnaz Gill was body shaming Himanshi and abusing her family is going viral. You get to see different side of Shehnaz Gill in this video. Check the video here, are you shocked by this? Comment below.