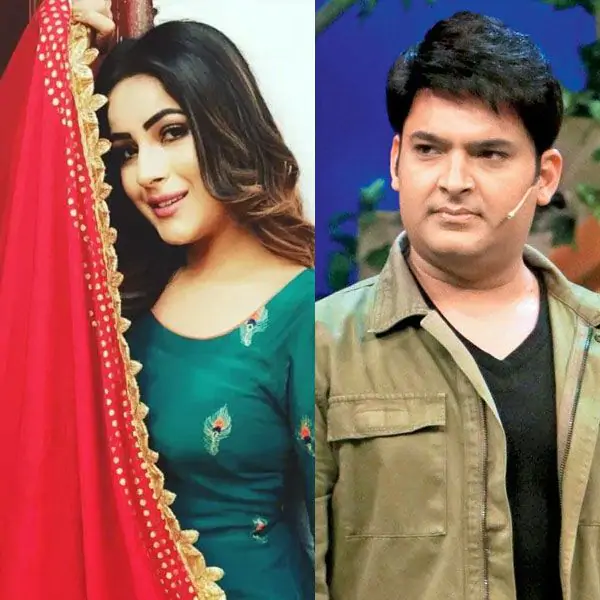 Shehnaaz Gill is known as the Katrina Kaif of Punjab, with her boisterous style, she is keeping the housemates of Bigg Boss 13 as well as the nation crazy. This reality has almost reached its last stop. In this TV show this time, the couple of Sidharth Shukla-Shehnaaz Gill has made the audience crazy. Shehnaaz Gill’s fun and rapturous times with Siddharth Shukla have kept the audience engrossed. Because of all these things, Shehnaaz Gill is pledging to be the only entertainer of the house. But after Bigg Boss 13, the secret of what the actress is going to do is now revealed to us.


According to one of the entertainment portal’s exclusive report, Shehnaaz Gill’s father Santok Sukh has openly spoken on the future plan of Shehnaz Gill. Santok Sukh has said, ‘I do not want to see Shahnaz back in Punjab. I think she should go to Mumbai and make a career there. When I came here, I also spoke to Mahi Vij who said that she will definitely guide her for her career. I know, Salman Khan has a soft corner for her and will guide her well. She is also a big fan of Kapil Sharma and likes The Kapil Sharma Show. She would definitely like to be a part of it. Whatever advice Salman Khan gives her is very special for her, this is good. She should take it positively. ‘

Not only this, Santok Sukh said, ‘She has done songs, acting and comedy in Punjab. Shehnaz is a fast learner. I think she can enhance her skills by doing workshops and classes in Mumbai. ‘But when we talked about Himanshi Khurana’s statement in which the actress accused Shehnaaz Gill of ruining her love life Imposed. So Santok Sukh laughed and said, ‘Himanshi Khurana had tortured Shehnaaz Gill a lot. When she was a new artist in Punjab. Had there been another girl, she would have committed suicide. Her fans used to troll Shahnaz badly. Fans wrote a lot on social media. It was very bad. ‘